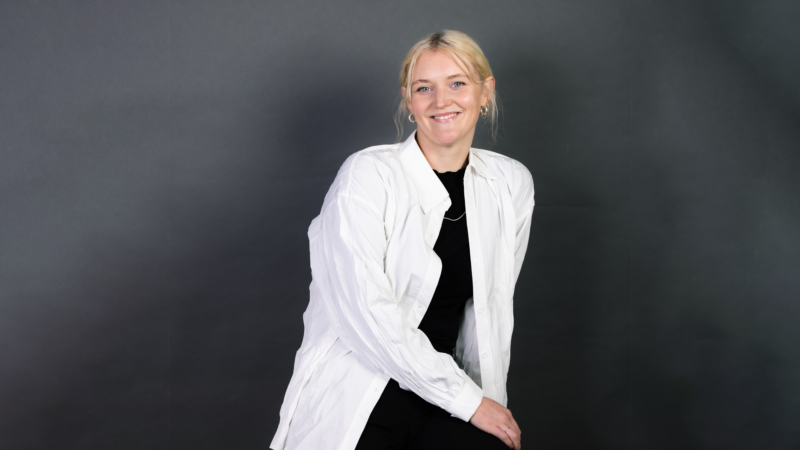 Grammarian Jill Beale (Class of 2008) dedicates her days to researching, developing and advising on policy in the areas of discrimination, workplace equality and human rights.

The University of Melbourne and a passion for social justice

Upon completion of high school, Jill commenced her studies at the University of Melbourne in the Arts program. Jill quickly became involved in a number of university social and political groups, in particular working for years at the Australian Youth Climate Coalition.

After her undergraduate degree, Jill continued her studies, enrolling at Melbourne Law School where she was drawn to the Public Interest Law Network and Law Students for Refugees. Her study of international human rights law also allowed Jill to travel back overseas, learning about the international law system in Geneva.

While studying, Jill had the opportunity to undertake an internship at the Department of Premier and Cabinet, working on family violence prevention and gender equality. This internship inspired Jill to pursue a career in Government, working in justice policy, family violence policy and now in anti-discrimination and human rights. Jill’s current role in the Victorian Equal Opportunity and Human Rights Commission, focuses on workplace equality issues, such as sexual harassment, gender equality and anti-discrimination.

Caulfield Grammar – the grassroots of an interest in policy

Jill knew she always wanted to work in public policy, even when she was a student at Caulfield Grammar, fondly remembering an inter-school leadership summit where she announced her intentions to a group of fellow students who didn’t really know what ‘working in policy’ meant. Jill was also involved in the Oaktree Club and political activism.

“I threw myself into activities and social causes at Caulfield. In my junior years, I was a member of choir, orchestra and a few theatre performances. Later, I became involved in Oaktree club and political theory and activism, as well as rowing and drama. I said ‘yes’ to everything”. 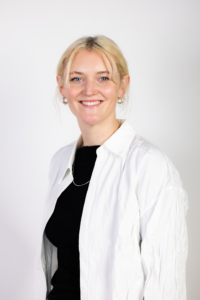 However, her real inspiration came from home—her mother worked in policy and was a passionate activist herself.

The Office of Women

When working for the Office of Women, Jill was first involved in the development of the prevention of family violence strategy, which focused on changing the attitudes and norms that lead to violence against women and family violence. Jill also oversaw the program that targeted sexist advertising in the media and worked on initiatives to improve safety for women in public spaces.

Jill really enjoyed working in this area of policy, as sexism and other forms of discrimination and disadvantage that reinforce gender inequality are still prevalent in many institutions and industries. She knows there is a long way to go to ensure gender, as well as race, disability and age, aren’t a barrier to thriving in Australian society.

Moving away from law

Jill firmly believes that following her interests and passion for social justice is what led her to where she is today. One of the toughest decisions Jill had to make was to move away from legal practice to pursue a career in policy, however it allowed her to work on systematic change which appealed more than poring over detailed briefs.

“I suppose, in short, following my interests and passion for social justice is really what led me down this path.”

At Law School, Jill co-founded a gender equality organisation, through a grant from the US State Department. This process taught her a lot about working in the gender space. She spent countless hours volunteering in legal centres, working at the HIV/AIDS Legal Centre in Prahran, Justice Connect, the Victorian Aboriginal Legal Service and Women’s Legal Service Victoria.

“Following the issues that I cared about was absolutely critical to gaining knowledge around the social justice sector and demonstrating to future employers that I had the skills and passion to work on those issues”. 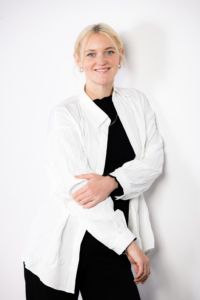 Unlike others in law, Jill’s favourite aspect is the grey areas—working in discrimination and human rights, the law isn’t as clear cut as other aspects. There are numerous competing rights that overlap and conflict at times and the answer isn’t always the same, it really depends on the analysis of the facts. Jill really enjoys thinking about how our rights bend and reform under different circumstances.

A future in social justice

In the future Jill would like to work overseas as part of an international organisation that specialises in human rights, climate action or equality.

Jill’s advice to current students and young alumni is to throw yourself head-first into following your interests – with the knowledge that this may shift and develop over time. Studying, gaining work experience and volunteering within that area will give you great perspective and a depth of understanding. It also allows you to meet people that are interested in the same thing, broaden your personal development and reaffirm that this is the right pathway for you.

Want to connect with Jill? You can find her on LinkedIn.

Claudia Kevin (Class of 2014) is another young alumni with a passion for policy, currently Policy Officer (Family Safety) with the National Indigenous Australians Agency.