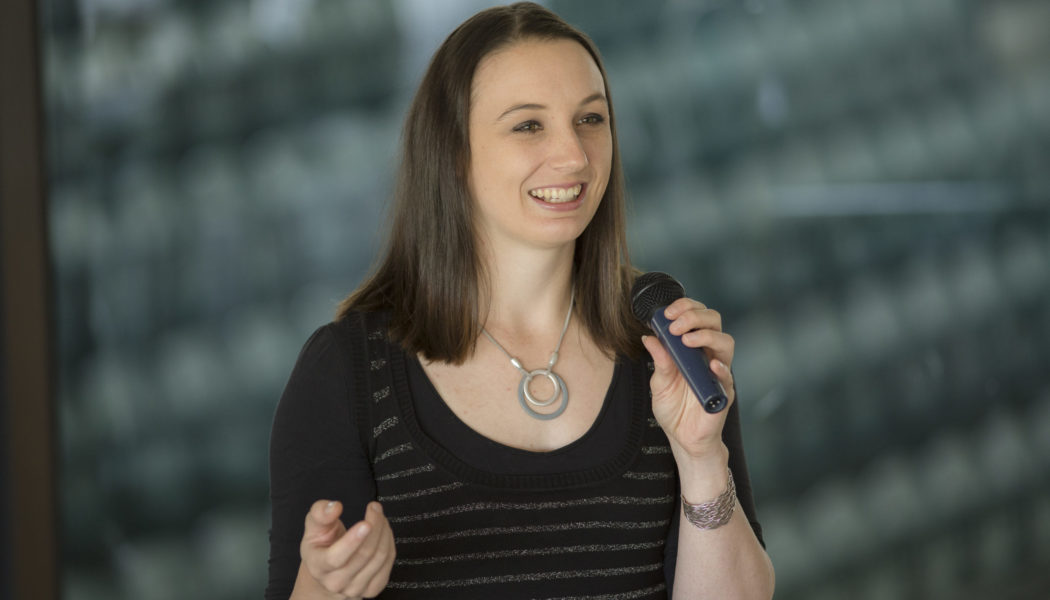 The Caulfield Grammarians’ Association (CGA) has been serving our community since 1885, when past students of Caulfield Grammar School formed an association under the presidency of TJ Smith. Excluding the latter part of the 19th Century and a brief hiatus during the Second World War, when operations virtually ceased, the CGA has been in almost continuous operation ever since.

In 1931 when Headmaster Mr Buntine decided to relinquish his private ownership of the School, it was the CGA who was instrumental in forming the School Company that took over control of the School. The CGA continued to be very active during the 1930s, 1940s, 1950s and 1960s – providing support for affiliated sporting clubs and organising regular functions at which past students could meet.

In the early 1970s, the increasing membership of the Association and its growing number of activities justified the appointment of the first Executive Officer ‘Gerry’ Gerrand, who fulfilled the role with distinction until 1985. In 1990 under the leadership of Daryl Moran a comprehensive reunions program and the first of the CGA Chapters, the Buntine, Archer and Marsden Chapters, were established. In 1994 the CGA took over the responsibility of funding the Executive Director’s position and Shane Dawes became the first full-time Executive Director. Since the 1990s the CGA has continued to develop its event and reunion program, affiliate clubs, and career and networking opportunities to support active connections amongst its alumni.

Following Andrew Syme’s decision to retire from the position of principal, Ashleigh Randall Martin, who had been appointed Vice-Principal in 2016, is appointed as the..Read More
2017

Following Stephen Newton’s decision to retire from the position of principal, Reverend Andrew Syme is appointed as the ninth head of School.
2005

The Twin Halls project is completed by the School. Following the fire that destroyed the Memorial Hall at Caulfield Campus on Melbourne Cup Day 2000,..Read More
2002

Caulfield Grammar opens a campus in Nanjing, China. This was the first international campus established by an Australian school. Year 9 students have the opportunity..Read More
1995

The School becomes fully co-educational with girls enrolled in all levels at each campus.
1994

Following the resignation of Daryl Moran in 1993, the CGA appoints a full-time Executive Director for the first time. Shane Dawes, a past student and..Read More
1993

Stephen Hibbert Newton commences as Principal following the retirement of Angas Holmes; following the decision to introduce co-education across the whole school, girls are enrolled..Read More
1990

Daryl Moran, a past student of the School and a foundation staff member at the Wheelers Hill Campus, is appointed the School’s Director of Development,..Read More
1986

The first group of Year 12 students graduate from the Wheelers Hill Campus.
1985

Following his retirement from the position of Head of Malvern Campus, past student W A P “Bill” Sayers becomes Head of Community Affairs within the..Read More
1981

Caulfield Grammar celebrates its centenary; the new Wheelers Hill Campus (which operates primary and secondary classes for both girls and boys) commences operations at the..Read More
1980

Malvern Grammar (now known as Malvern Campus) reverts to a primary campus only (Kindergarten to Year 6) while the former Years 7 & 8 classes..Read More
1979

Shaw House is sold and classes cease there as the end of year; henceforth all primary classes feeding what become Caulfield Campus are consolidated at..Read More
1978

It is decided to establish a co-educational campus of the School at Wheelers Hill on land purchased in the 1960s.
1978

The CGA Committee decides that the increasing membership of the Association and its growing number of activities justifies the appointment of an executive officer to..Read More
1965

Bruce Clyde Lumsden, a past student and past staff member of the School, commences as Headmaster replacing Stan Kurrle, who had accepted an offer to..Read More
1961

Caulfield Grammar School becomes a member of the Associated Public Schools of Victoria (APS) when the number of schools in this (mainly sporting) association is..Read More
1955

Stanley Wynton Kurrle, a past student of the School, commences as Headmaster following the retirement of Archer.
1949

A primary division of the School, known as Shaw House, is opened in Mayfield Street, St Kilda East (close to the main school) in the..Read More
1947

Following the donation of land by the Cuming family, a country centre is opened at Yarra Junction; this is the first country centre opened by..Read More
1931

The School celebrates its 50th anniversary; through the efforts of members of the CGA and other friends of the School a company (limited by guarantee)..Read More
1923

Buntine appoints Francis Henry Joseph Archer as Headmaster to look after the academic side of the School, while Buntine retains financial control as Principal.
1920

The Caulfield Grammarians’ Football Club, the oldest of the CGA’s affiliate bodies is formed.
1909

Buntine purchases the current site of the Caulfield Campus in Glen Eira Road, St Kilda East, and moves the School there; a classroom block is..Read More
1909

The first edition of the School Magazine — The Caulfield Grammarian — is published and includes a report from the past students’ association; it is..Read More
1904

A Caulfield Collegians’ football team, comprised of old boys of the School, competes in a competition run by the Colleges’ Football Association and wins the..Read More
1896

Barnett relinquishes the School and eventually moves to Hong Kong where he becomes Warden of St Stephen’s College for boys and assists with the establishment..Read More
1888

A past students’ association (the Caulfield Grammarians’ Association) is formed under the presidency of TJ Smith (a staff member); the association planned four meetings during..Read More
1882

Davies moves his school to a new five-acre site in Regent Street, Elsternwick.
1881

Caulfield Grammar School is founded on the 25th April by Joseph Henry Davies in a converted “lollie” shop near Elsternwick Station; there were nine pupils.