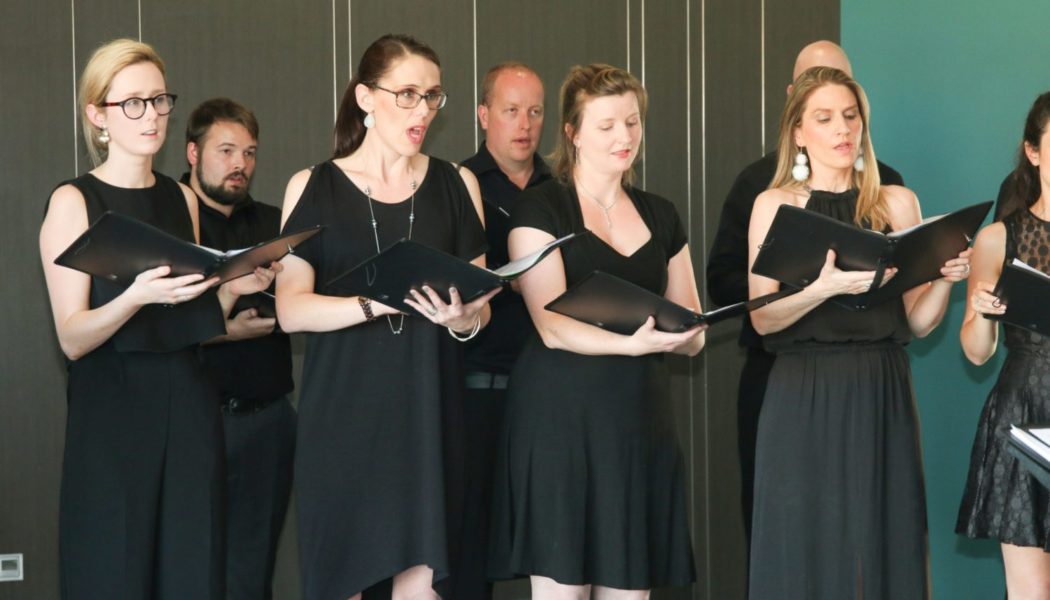 Caulfield Grammar School (CGS) Alumnus Dr Anita Muñoz has followed her childhood passion for music performance by joining Caulfield Grammarians’ Association affiliate club, the Grammarian Singers choir. Here she tells us about what singing means to her, her time at CGS and why being a General Practitioner of medicine is the best job in the world.

When Dr Anita Muñoz is asked to reflect on her experience as a student at Caulfield Grammar School, her response is thoughtful and self-assured.

“Going there gave me an education that was so much more than academic knowledge. It gave me the arts, friends that have lasted a lifetime, personal agency, and self-determination”.

The General Practitoner said Caulfield Grammar had also inspired her love of music – “Singing in Madrigal Group was an absolute highlight” – and that being given the opportunity to continue her journey as a singer by Caulfield Grammarians’ Association had been an absolute joy.

“The Grammarian Singers has recreated an experience we had when singing in Madrigal Group as students: a place to belong to, a place to make great music. It is a thing to be proud of, to balance life with. It is enormously good fun”, she said. 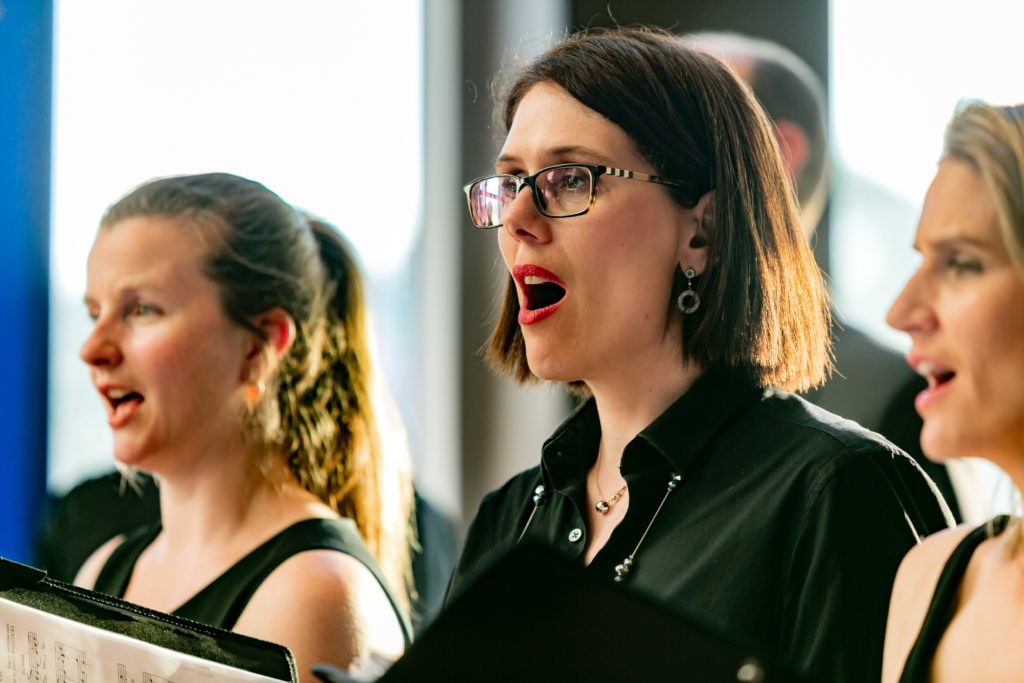 “As one of our goals is to engage in community service, we will begin singing for charity organisation events. I also intend for the group to record its repertoire during 2020”.

Anita said the group was constantly evolving to improve the experience of its members.

“The Grammarian Singers committee has decided to create a program to develop the musical and performance skills of its members. This will encompass Saturday intensive rehearsals, and a member-only soiree event each year to practice solo, duet and small group performance”.

“Don’t hesitate in coming along to see what we do, and how much fun it is doing it! Monday evening rehearsals have quickly become one of the highlights of our week. If you’re a little hesitant that it’s been some years since last you sang, it was like that for all of us and we’re well and truly back in the swing of things”.

When she isn’t belting out tunes with her fellow choir members on Monday nights, Anita said she is dedicated to her other great love: medicine.

“Hackneyed though it may sound, being a GP is the best job in the world. It is intellectually challenging; there is never a dull moment of course, but mostly it is the relationships I have formed with my patients that makes it so special”. 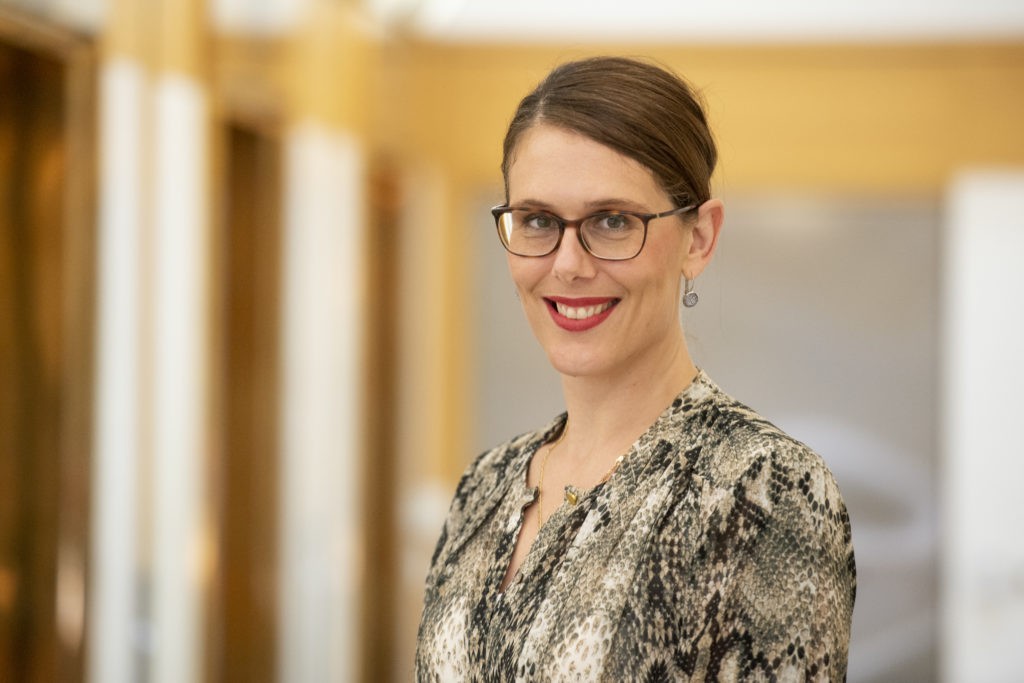 Anita said her intention was to continue singing and practicing medicine for at least another decade.

“I am inspired by a desire for meaning and purpose, not only derived from the work I do, but out of participation in the arts. Hopefully I will still be singing with the Grammarian Singers. I will continue to practice medicine, something I couldn’t live without, but perhaps I will also manage to help promote my profession so that its worth is better recognised”, she said.

For more information about upcoming performances by the Grammarian Singers visit www.grammariansingers.org.au.