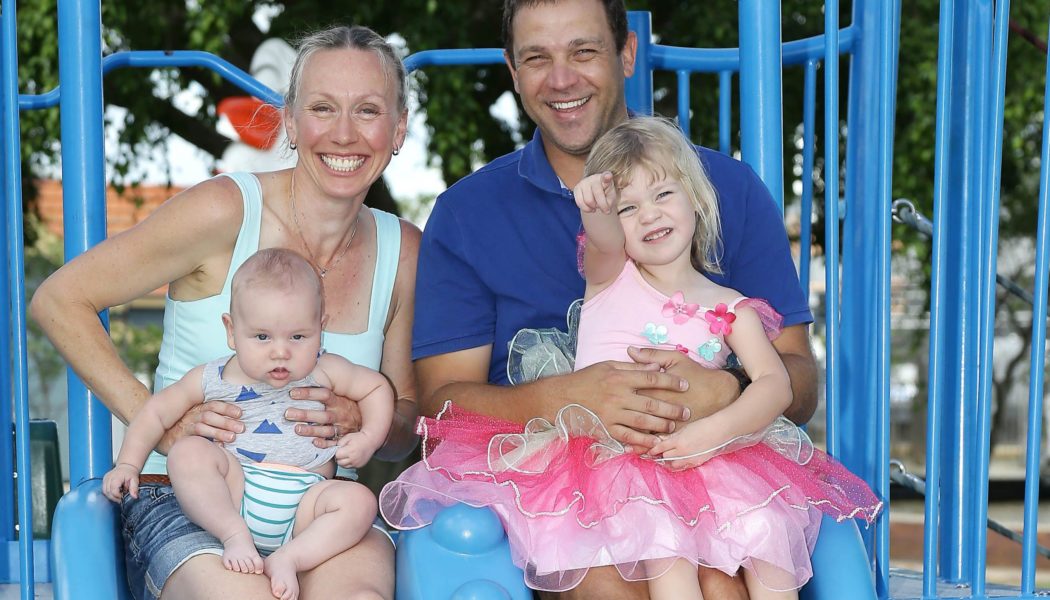 Tamsyn Manou (nee Lewis) came to Caulfield Grammar School in 1994 in Year 10. She attended the Wheelers Hill Campus initially but transferred to Caulfield Campus to complete Years 11 and 12. She was a member of the School athletic team during each of her years at Caulfield, winning multiple events at the APS Combined Athletics Sports in 1994, 1995 and 1996. In 1996 Tamsyn was captain of the girls’ athletics team that was victorious in the APS Combined and was also appointed School Co-Captain, the first female to hold this position at Caulfield Campus.

Tamsyn came to prominence on the national athletics scene in 1994, winning several junior events at the Australian Championships. She was selected, at aged 15, in the Australian athletics team for the 1994 Commonwealth Games in Victoria, Canada. Her next international selection was for the 1996 World Junior Championships in Sydney, where she won a bronze medal as a member of the Australian 4 x 400 metres relay team.

In the lead-up to the 2000 Sydney Olympics Tamsyn set new personal best times for both 400 and 800 metres and was selected in the Australian team. She was unlucky to miss out on making the 800 metres final, failing by less than one tenth of a second, but ran in Australia’s 4 x 400 metres relay team that set two national records and finished fifth in the final.

The highlight of her international career came in 2008 when she took out the 800 metres at the World Indoor Championships in Valencia, Spain, defeating a number of high-profile 800 metre athletes, including the 2000 Olympic champion, Maria Mutola of Mozambique. Later that year she competed in her third Olympics in Beijing, China, making the semi-final of the 800 metres.

Away from the track, she commenced a media career in 2005 with Melbourne radio station Triple M. In 2006 she appeared on the popular Australian television series Dancing with the Stars, finishing third. Subsequently she has appeared on a number of radio and television programs and is currently a presenter on Queensland’s The Great Day Out program on the Seven Network.  Following her retirement from competitive athletics she has moved into the commentary box and together with Bruce McAvaney presented the track events at both the 2016 Olympics in Rio de Janeiro and the 2018 Commonwealth Games on the Gold Coast.

Tamsyn is also currently head of athletics at Firbank Girls’ Grammar in Melbourne. She is married to former to state cricketer, Graham Manou, and has two children Izabella and Oliver.