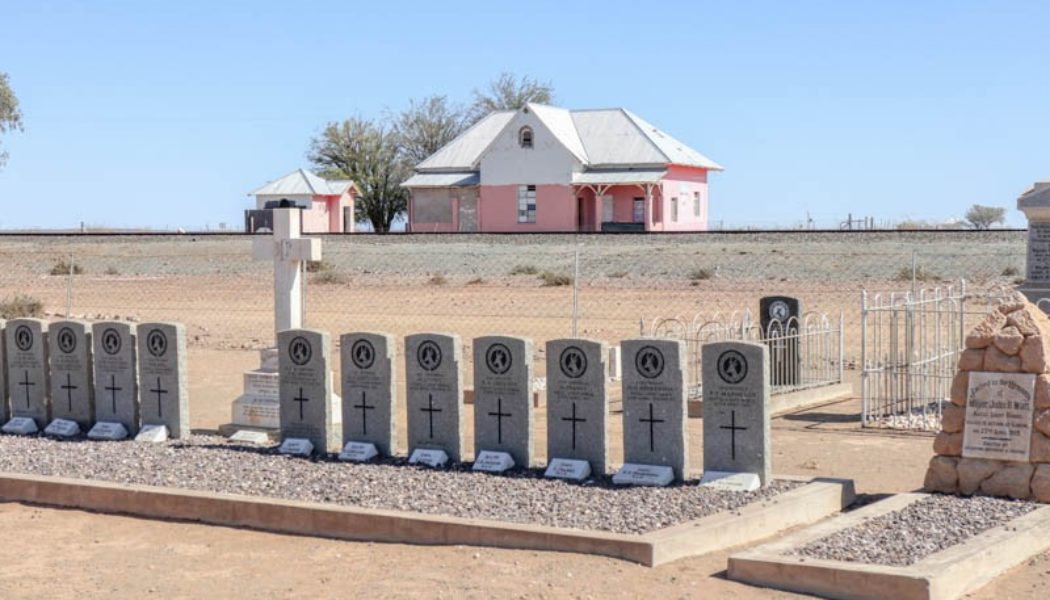 Charles Reginald Handfield was born in South Yarra on 26th August 1878 and was the youngest son of six children of Frederick and Mary Handfield. His father Lieutenant Frederick Oliver Handfield served in the Victorian Volunteer Navy from 1861-1870. The exact years Charles was at Malvern Grammar School are uncertain, but he was certainly a student during the years of 1895 – 96 as he was named Captain of the football and cricket teams as well as the School Champion.

In 1896, when he was aged 18, there were 73 boys on the roll at MGS and it was evidently a notable year in the School’s history as in addition to success in study, there was also good success in sport. The football team won all its matches as did the First Eleven which notably had a draw with the Second XI of Scotch College. Charles’ prowess was further illustrated in a letter from another Old Boy to the school magazine “The Malvernian” in July 1907.

“The event which I would like to notice was “Throwing the Cricket Ball” at the 1896 sports, and I think you will find the following particulars correct. The event took place on the vacant land opposite the Church, and was won by C.R. Handfield with a throw of 100 yards (91.4 metres), Mr McLean pacing the distance immediately after the finish. The ground was carefully marked and the following morning the distance was confirmed by a tape measure. The record is one which will not be beaten easily, and should certainly be kept among the other records of Malvern Grammar School boys.” 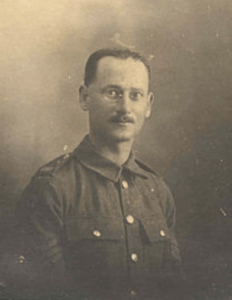 After leaving school he and his brother George moved to Johannesburg in South Africa in 1901 where he joined the 1st Imperial Light Horse (ILH), a unit of the South African Mounted Irregular Forces, on the outbreak of the Boer War. Thousands of men volunteered to serve in the ILH and they were subjected to a rigorous selection process. The men chosen were the best in horsemanship, shooting, character and physique. The training that these men received was equally rigorous and those lacking the necessary keenness and efficiency were discharged and replaced by new more suitable recruits. About 45% of the men were South African born, 45% were British by birth, while the rest were from other Colonies (Australia, New Zealand and Canada) and countries elsewhere in the world.

Handfield was made a Corporal and in 1902 received the South Africa (service) Medal and was also entitled to wear clasps for active service in the Orange Free State and the Transvaal. He played first class cricket for Transvaal in the 1908-09 season and visited Australia in 1906 and 1912, but by the outbreak of the Great War in August 1914 was back in South Africa where he joined the Natal Light Horse (NLH), once again with the rank of Corporal. This unit of six hundred men was recruited in just ten days, and comprised only men who had seen previous active service as well as quite a few Australians.

In what was seen as the first major Allied success of the entire war the NLH was engaged in chasing the German Army from South African territory back to German controlled South-West Africa, now Namibia. Handfield was part of a ‘flying column’ which attacked the German rear guard at a small railway point called Gibeon Station on 27th April 1915, but in the short but fiercely fought action, nearly 30 NLH soldiers were killed. Amongst the casualties was Charles Reginald Handfield who died of his wounds on 6th May 1915 and was buried amongst his former comrades in the war cemetery at Gibeon Station. Subsequent to the action the German armed forces retreated to S-W Africa never to return. He was the second Malvern Grammarian to be killed in the Great War.