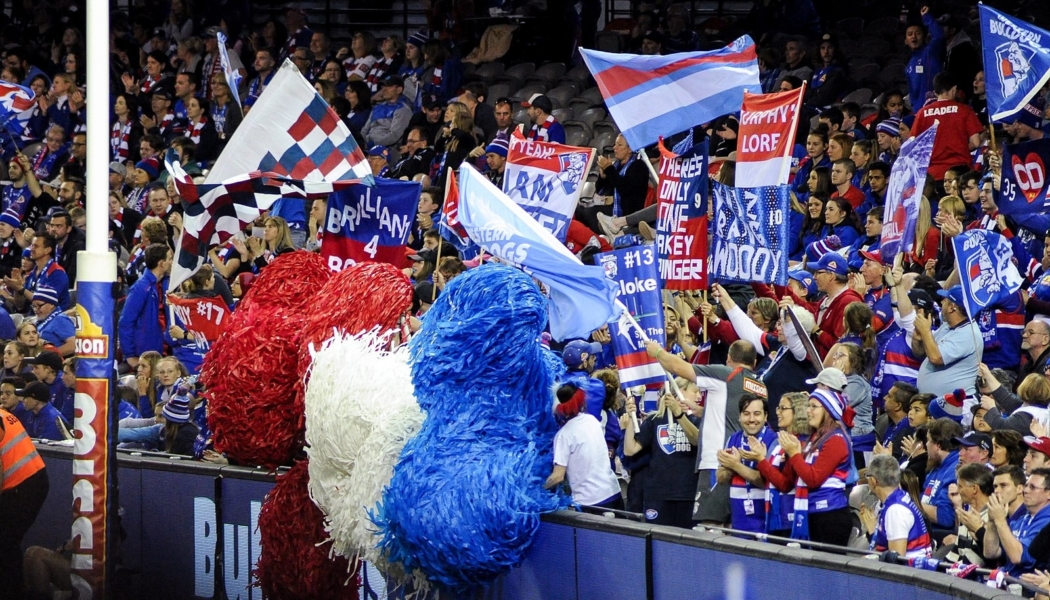 John Schultz attended Caulfield Grammar School as a boarder from 1951 to 1955. Previously, he had attended the pre-school at Malvern Grammar School for one year (1944), when his family was living in East Malvern. John’s father served with the AIF in the Middle East during the Second World War and, after the war, moved his family to the country, taking up ownership of the general store at Boort (near Kerang).

John was involved in the full range of school activities at Caulfield. He gained the Intermediate Certificate in 10 subjects in 1954 and the Leaving Certificate in six subjects in 1955. In his final year at school, he was a school officer, a Boarding House prefect and Vice-captain of Buntine House. It was in sport, however, that he really shone. John was a member of the school swimming team in 1954, and vice-captain of the team and school open swimming champion in 1955. He was a member of the school athletics team in 1955, winning the open high jump at the Associated Grammar Schools of Victoria (AGSV) Combined Sports. In football, he played in the Caulfield team that won the 1954 AGSV premiership and was named as one of the best players in 1955 team that dominated the AGSV competition and won another premiership. The following comment was included in the 1955 school magazine’s football report: “Schultz deserves special mention, for his ruck work was truly superb; he was one of the best followers the School has had for years.”

John Schultz took up a traineeship with G J Coles in 1956 and lined up for the Caulfield Grammarians in their first practice match for the year. He broke his arm at the opening bounce of this game, however, in what proved to be a very short amateur career. John moved back to Boort a few months later when a job with the local branch of the State Bank became available. He did not play any more football in 1956 but, the following year, was runner-up in the North-Central League best and fairest award playing for Boort. His efforts attracted the attention of a scout from the Footscray Football Club and, after showing some good form in a practice match at Footscray, the club offered to arrange a transfer to Melbourne with the bank if he came down to play with them.

John Schultz made his senior debut for Footscray in the first game of the 1958 Victorian Football League (VFL) season and during an outstanding first year was selected to play for Victoria. He went on to play 188 games for Footscray (169 of these in succession) from 1958 to 1968, winning the club best and fairest five times and being vice-captain for nine years. He won the Brownlow Medal for the fairest and best player in the VFL in 1960, represented Victoria 24 times and was a member of the Footscray team that lost the 1961 grand final to Hawthorn. He was also selected in the All Australian side in 1961.

Following his retirement from playing, John (who was never reported during his career) served with distinction as a member of the League Tribunal. In 1996 he was inducted into the Australian Football Hall of Fame and, in 2002, was selected in the back pocket in Footscray/Western Bulldogs Team of the Century (the Western Bulldogs name was adopted in late 1996). In 2012 John was elevated to “Legend” status in the Footscray/Western Bulldogs Hall of Fame and in 2016 was invited by the AFL to present the Premiership Cup after the Bulldogs won their first premiership since 1954.

John helped managed the family grocery business in Glen Waverley for many years with his brother Robert, who attended Caulfield from 1956 to 1961 and played two senior games for the Bulldogs in 1963. John Schultz now lives in retirement at Shoreham on the Mornington Peninsula. His wife Elaine passed away in 2013.

Read more profiles about our many Caulfield Grammarians playing football after school such as: