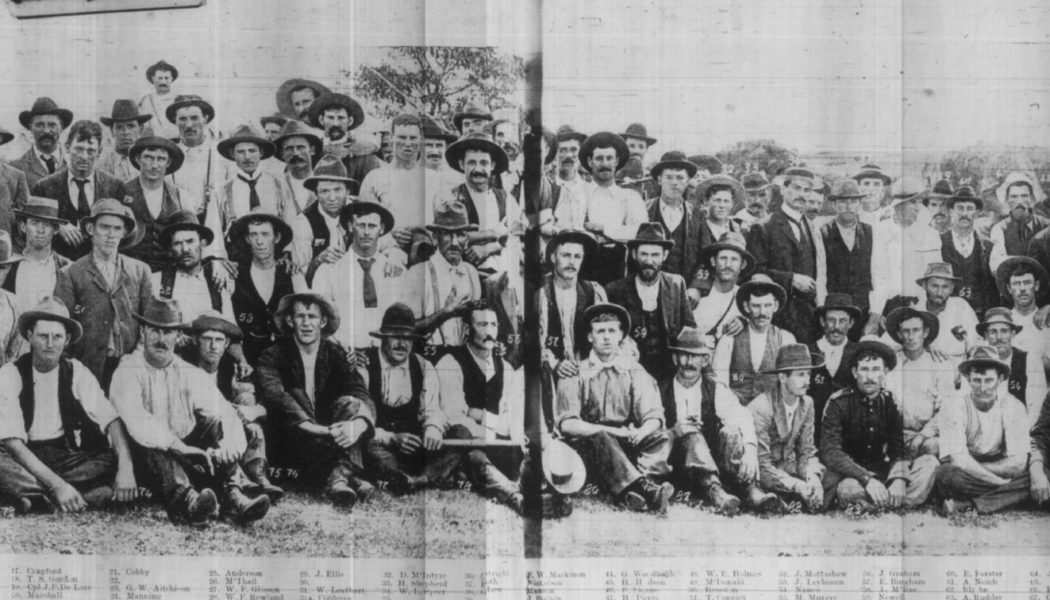 Walter Laishley Spier was born in South Melbourne in 1874 and was enrolled at CGS in 1888 as a 13-year-old boarder, amongst another 30 boarders, as his parents Walter and Charlotte lived in Hunter’s Hill in Sydney. However, in January 1889 as a 14-year-old he was enrolled at Sydney Grammar School and his parents address was given as Alexander Street, Lane Cove. During his time at SGS he appears to have become quite involved with sport and in 1892 was named in the school’s Rugby 1st XV. 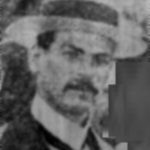 A station overseer, he enlisted in 13th February 1900 as a Corporal (152) in B Squadron of the New South Wales Citizens’ Bushmen and served from April 1900 – April 1901 in Rhodesia, West Transvaal including the defence of Elands River Post (4-16 August 1900), and in northern Transvaal. He died of enteric fever at Woodstock Hospital Capetown on 23rd January 1901. He is remembered on memorials at Hunters Hill and at Sydney Grammar School whose magazine stated when their plaque was erected in 1903 that it was done,

‘As a memento of those whose untimely death they were mourning and was a concrete testimony of the patriotism, loyalty and self-sacrifice of those who had fallen in what they believed to be a righteous cause.’[1]

Another memorial was also under consideration as reported in an article headed ‘The Late Corporal Spier’ in a 1901 Sydney newspaper.

‘At a well-attended meeting of the residents of Hunter’s Hill and surrounding districts held at the council chambers, Hunter’s Hill, on Tuesday last, at which Mt Henry Deane, in the absence of the Mayor, occupied the chair, it was unanimously decided on the motion of Sir George Dibbs, seconded by Mr Justice A.H. Simpson, to erect a monument to the memory of the late Corporal Walter Laishley Spier, of the Bushmen’s Contingent, who died at Capetown on January 23 last. An influential committee was formed to take the necessary steps. Mr Lawrence Stephenson was appointed Hon. Treasurer and Mr J.J. d’Apice the Hon. Secretary to the fund.’

Eventually the monument was erected in Hunter’s Hill and dedicated on Sunday 26th May 1901, an event reported in the Sydney newspapers.

‘It is a polished red granite cross with base on a larger rough-cut stone set on a concrete slab within a low iron railing, located within the grounds of All Saints Anglican Church, Hunters Hill. The formal unveiling of a memorial to the late Corporal W. L. Spier, of the New South Wales Bushmen`s Contingent, who died of enteric fever in the Woodstock Hospital, Capetown, on January 23 last, was performed on the 26th ultimo by Captain Sir George Dibbs at All Saints’ Church, Hunter’s Hill. The monument is of artistic design and is placed in a prominent position at the western end of the church grounds. It is of polished granite and was the work of Messrs. H. Taylor and Sons, monumental masons, of Sydney. The ceremony took the form of a church parade, an imposing military force being present, composed of about 100 men of the National Guard under the command of Sir George Dibbs (captain commanding), who was assisted by Captain W. Henderson and Lieutenants McDonald and D. Inglis, a large detachment of the returned Bushmen’s Contingent, Mounted Rifles, and Australian Horse, under the command of Lieutenant W. Cope; and representatives of the Artillery and other regiments.[2]

As with at least two other Caulfield Grammarians, Spier has never been noted or listed on the CGS Honour Roll for the Boer War.