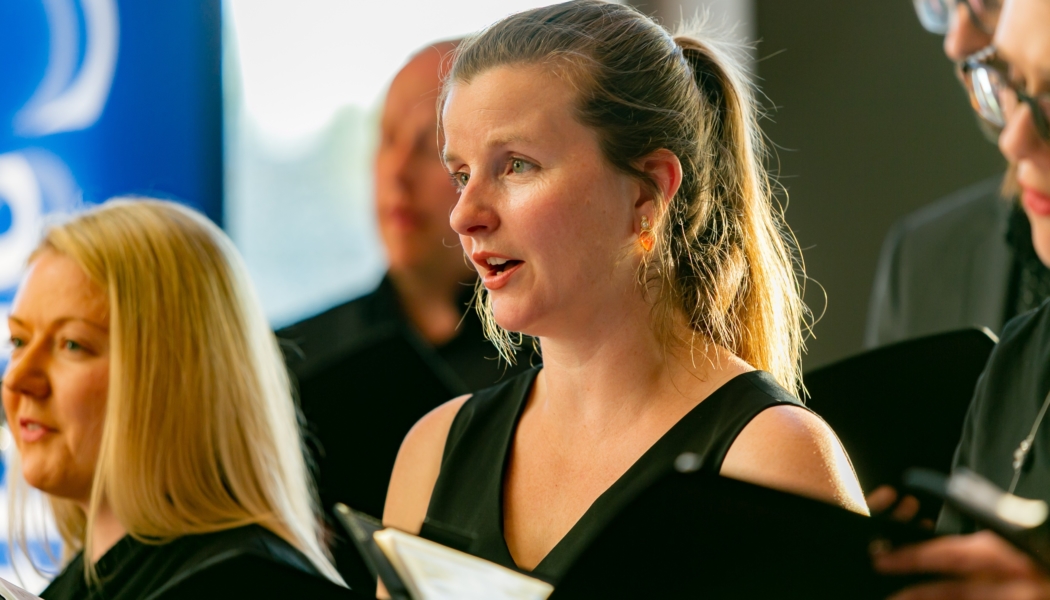 Genevieve Lim (née Hartley) has been Secretary of the Grammarians Singers group since its inception in 2016 and says she enjoys adding her “rusty soprano voice” to the group.

Genevieve attended Caulfield Grammar School from 1986 to 1995. A member of Shaw House at Wheelers Hill Campus, she received full colours in music and was awarded the School Music Service Prize in her final year. She was also a member of the School Committee in 1995. In addition to her involvement in the arts, Genevieve competed in rowing and cross country for the School, and participated in the Duke of Edinburgh awards scheme. She sees her involvement in music (choirs, orchestras, the Madrigal Group and musicals) as the real highlight of her time at CGS, the rich musical traditions and activities within the School opening up a world of experiences for her that she still values highly today.

Post school, Genevieve studied Arts/Law at Monash University and was admitted to practice as a lawyer. After graduation, she commenced employment in the Victorian public service and she continues to work there. Genevieve comments that she enjoys her work because “there is an excellent work culture, it is interesting and it contributes to meaningful community outcomes”. She completed a Masters of Law in 2016 and now specialises in sports law, including publishing research in relation to match-fixing and human rights in sport.

When the Grammarian Singers were established in 2016 following an impromptu concert by former members of the Madrigal Group to mark the retirement of Roger Creed as the group’s musical director, Genevieve was an inaugural member. (Roger subsequently became the Singers’ musical director.) Genevieve enjoys her involvement with the Singers because it provides her with “a wonderful opportunity to connect with friends from her own year level, but also to make new friends with different generations”. She says the best thing is, however, “enjoying the music and the alchemy of singing with other people”. 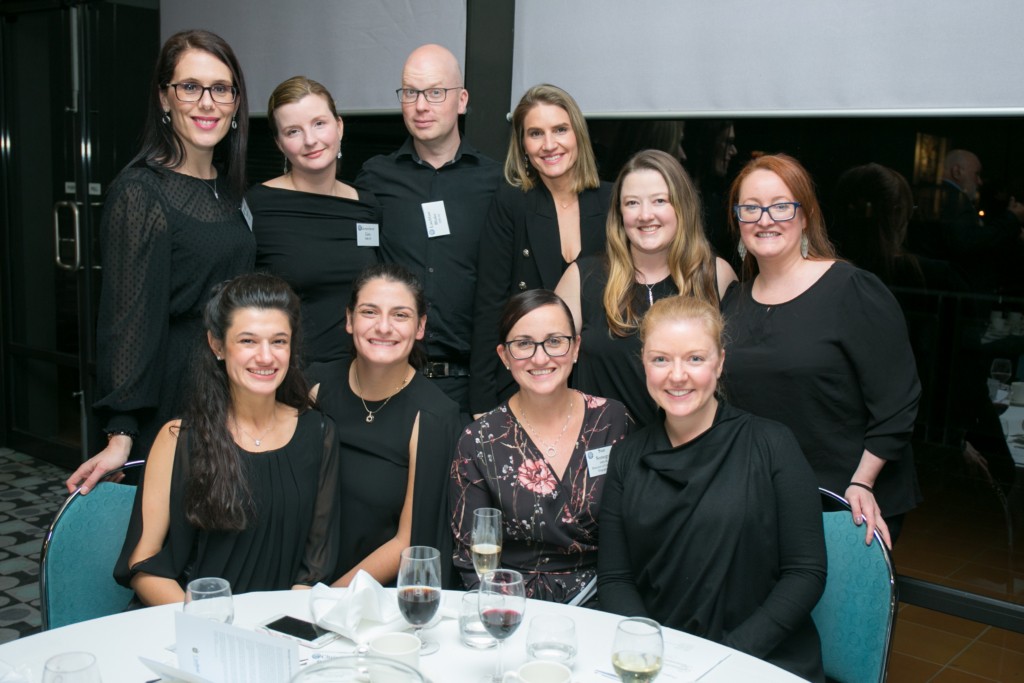 The fact that the Singers have not be able to get together through most of 2020 has been a disappointment to Genevieve and the other members of the group. They have stayed in touch, but can’t wait to get back to rehearsals. Genevieve encourages anyone interested to attend a rehearsal, even if only to watch, so they can get a sense of the standard and the varied repertoire of the group. “We are a very friendly and welcoming group, and new members are always welcome”, she says.

As an adult Genevieve has continued to enjoy music and sport, singing for some years in the MSO Chorus and representing Australia in the sport of fencing. She now takes part in adventure racing and coaches fencing, although these activities have been curtailed this year.

In answer to the question, “What’s one thing you wish other people knew about Caulfield?”, Genevieve’s response is: “That there is a strong community to enjoy once you have left school”. She says that she is inspired by “kindness and restraint” because “it is too easy to be shouty and judgemental these days”. If she was able to offer some advice to her 17-year-old self it would be: “Slow down and enjoy being where you are”.

The CGA hopes that Genevieve and the Grammarian Singers can resume rehearsals and performances soon and that they enjoy a successful 2021.