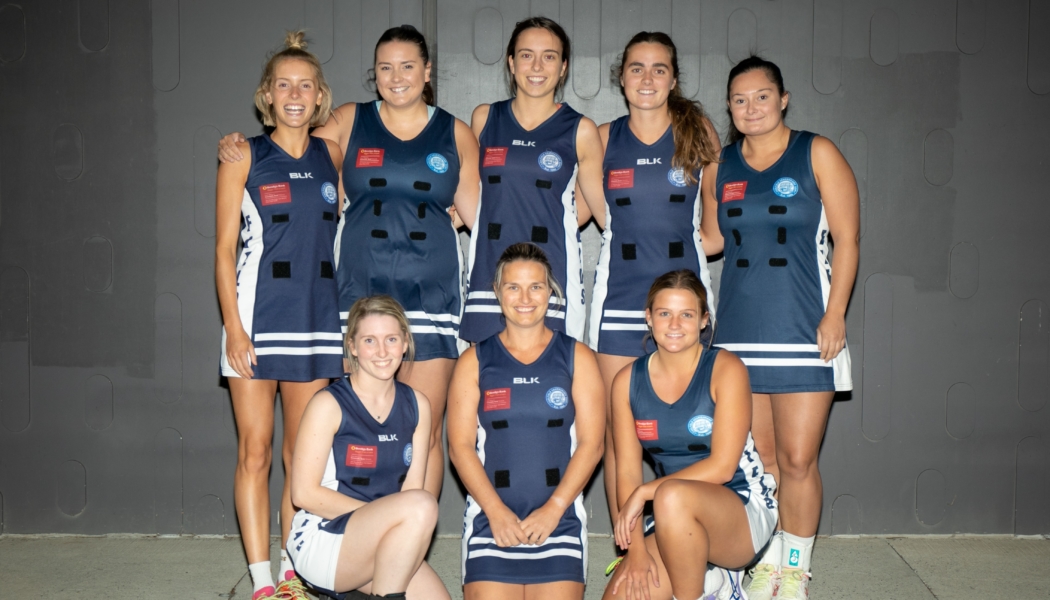 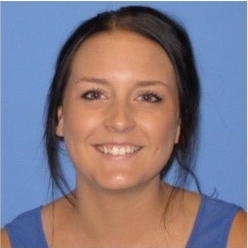 Shayna attended Caulfield Grammar School in 2012 and 2013. A member of Shaw House at Wheelers Hill Campus, she was appointed to the School Committee in her final year. Shayna played netball and softball for the School, and received house colours for her participation in a variety of house activities. At Speech Night 2013 she received the Caulfield Grammarians’ Association Prize for Leadership in Year 12.

After leaving school, Shayna trained as nurse and is currently a registered nurse at the Royal Children’s Hospital. She finds nursing a rewarding career because “being part of a child’s/family’s journey when they are at their most vulnerable is a real privilege”. Nevertheless, she says that the least favourite part of her job is having to do the night shift.

Shayna has enjoyed her involvement in Grammarians’ Netball because it provides her with an opportunity to play the sport she loves, whilst socialising with passionate and inspiring women. Unfortunately, the restrictions associated with the COVID-19 pandemic have put netball competition on hold in 2020, so Shayna says that the club’s main aim for 2021 is to get as many people back playing as is possible. In the longer term, the club wants to “continue to increase accessibility through growing the number of teams entered into local competitions”. To Grammarians and others thinking of joining of one of the netball teams, Shayna comments:

“if you enjoy playing netball, you will be able to be a part of a team/club that is supportive, fun and trying to increase women’s involvement in sport post-school”.

Due to career and other commitments Shayna will be stepping back from her administrative role at Caulfield Grammarians’ Netball next year but she is still enthusiastic about continuing her involvement with the club, particularly on court.

Shayna says that the best thing about Caulfield is: “The incredible community and networks – I am proud to say that many of my closest friends today remain the friendships created during my time at CGS”. In answer to the question, “What’s one thing you wish other people knew about Caulfield?”, Shayna’s response is: “That the CGS/CGA community is forever – I think that is amazing.”

In addition to netball, Shayna enjoys running, swimming, holidays and catching up with friends. In five to ten years’ time she hopes to have grown within her work and increased her skills, having met the personal and professional challenges that will undoubtedly come her way. Most importantly, however, she wants to be happy and healthy, and still living an active lifestyle playing netball.

The CGA wishes the members of Caulfield Grammarians’ Netball Club enjoyment and success in the coming year.