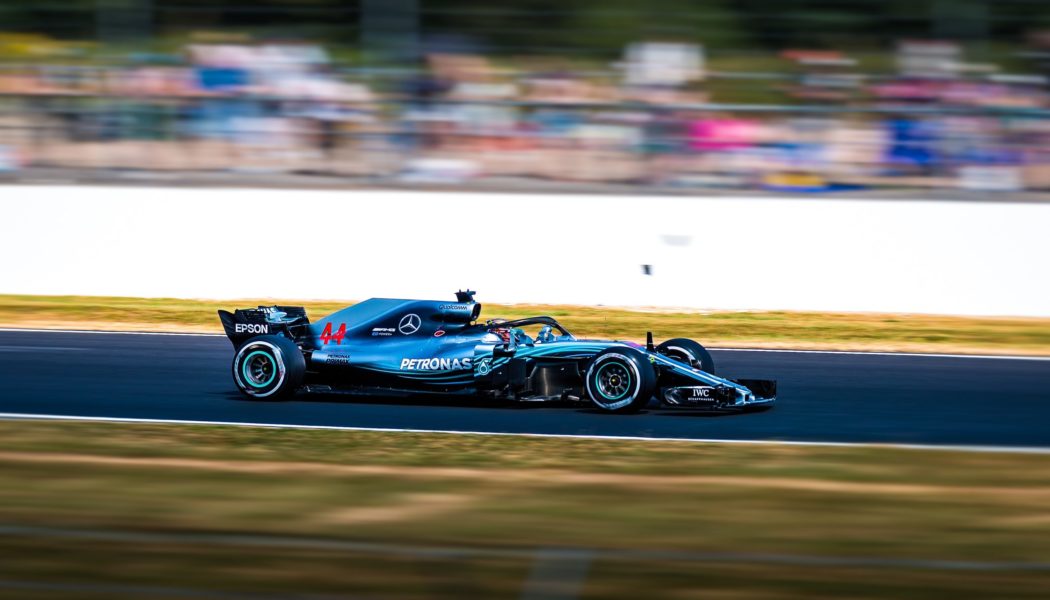 Sam Lister attended Caulfield Grammar School from 2000 to 2005 where he was an active member of Buntine House and a member of the School Committee. Initially Sam had very little idea of what he wanted to do after school, so he decided to stick with what he was good at and what he enjoyed, working with his hands. Engineering seemed like a good fit and Sam completed a Bachelor of Aerospace Engineering in 2009 at Monash University. He liked the general nature of the course and thought it would be much easier to start with Aerospace engineering and then apply his broad knowledge to mechanical or civil engineering rather than the other way around.

One of the most notable aspects of Sam’s time at Monash was his participation in the Monash Motorsport Team. This student-run racing team represents the university locally and at the international Formula Society of Automotive Engineers (SAE) competition. Every year a team of students from the IT, Engineering, Business and Economics faculties designs, builds and races a formula style car. Monash ranks in the top five out of over five hundred universities, so this hands-on experience is invaluable for Sam. In 2009 he was lucky enough to be selected as one of the drivers of the car and helped win the Australasian Championship that year. 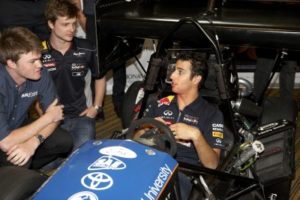 While the Motorsport Team tied in with his studies there was still a huge amount of extra-curricular work involved. This investment paid off though, as Sam was invited to work in Germany as a trackside communications engineer for Riedel Communications in 2011. As part of this role Sam got to travel to all the Formula 1 races around the world and work with the Redbull and Mercedes teams. He was responsible for the setup, operation and maintenance of the TETRA Radio system at each race.

After four years travelling and living the chaotic motorsport lifestyle Sam decided to return to Australia where he took a job as senior systems engineer with MCS Digital. Sam worked on the driverless trains that are being installed in Sydney (Sydney Metro Operations and Maintenance Radio System) and then became a business development manager for the same company. As a business development manager Sam has been able to combine his technical background with a focus on commercial business functions.

Sam’s journey to where he is now hasn’t always been a smooth one, and each step has been quite different from the last. Despite this Sam feels his diverse range of experiences has ultimately benefitted his career. His best piece of career advice is “if you enjoy what you’re doing you’ll work harder, and people will notice that”.