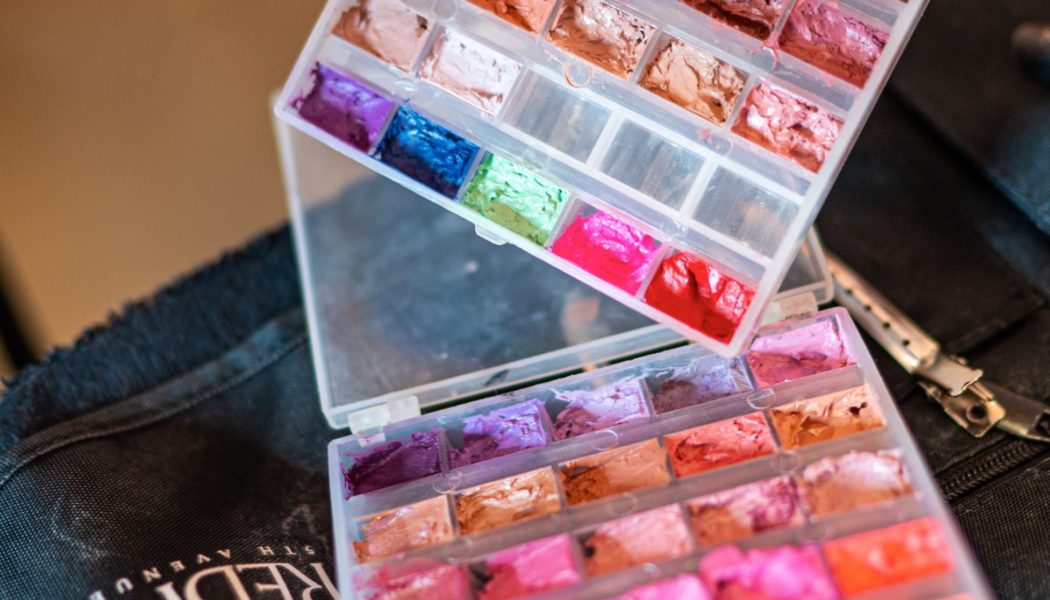 Richard Wied (aka Rick Viede) (1997) arrived at Caulfield as a boarder from Foster in Gippsland and was soon entrenched in everything theatrical, eventually receiving School Colours for Drama. In Morcom House, he edited the house yearbook and newsletter and was House Drama Captain. He was also a member of the school debating team.

In 1998, he commenced a Bachelor of Arts degree at Monash University which included a term at the University of California at Berkeley. Graduation was followed by a stint at the Actors’ Centre in Sydney.

Always developing ideas for scripts, Rick’s first play was staged at the Belvoir Street Theatre in Sydney in 2008 and at the New York Summer Play Festival in 2009. It won the Griffin Award in 2008 and the Queensland Premier’s Literary Award in 2010. His second play, A Hoax, won the Griffin Award in 2011. It was staged at the National Play Writing Festival, the Griffin Theatre in Sydney and La Boite in Brisbane. The American adaptation, Nobody’s Girl, premiered at the New Jersey Repertory in 2015.

Rick was also commissioned by Bell Shakespeare to write a neo-Restoration gender bending comedy called Gull. His latest play, Oranges and Lemons, was short-listed for the Max Afford Award and the Patrick White Playwrights Award.

Aside from being a successful playwright, Richard Wied is an amazing performer. As Glace Chase, Rick adopted the character of a crazy drag darling and conducted the Dream Queen walking tours of New York City, winning the International Tourism and Hospitality Award in 2018 and a five-star review from Trip Advisor. Glace hosts and performs across New York City, including Neurotica at Metropolitan Bar, Singaling at Belle Reve, Disgustation at Rosemont as well as gigs at Le Poisson Rouge and Madame Maries.

As Glace says, she is “always on the lookout for extremely wealthy older men with no living beneficiaries and suffering from terminal health condition”.

Rick made it here and he has certainly made it in New York.

Feature photo by Allie on Unsplash.