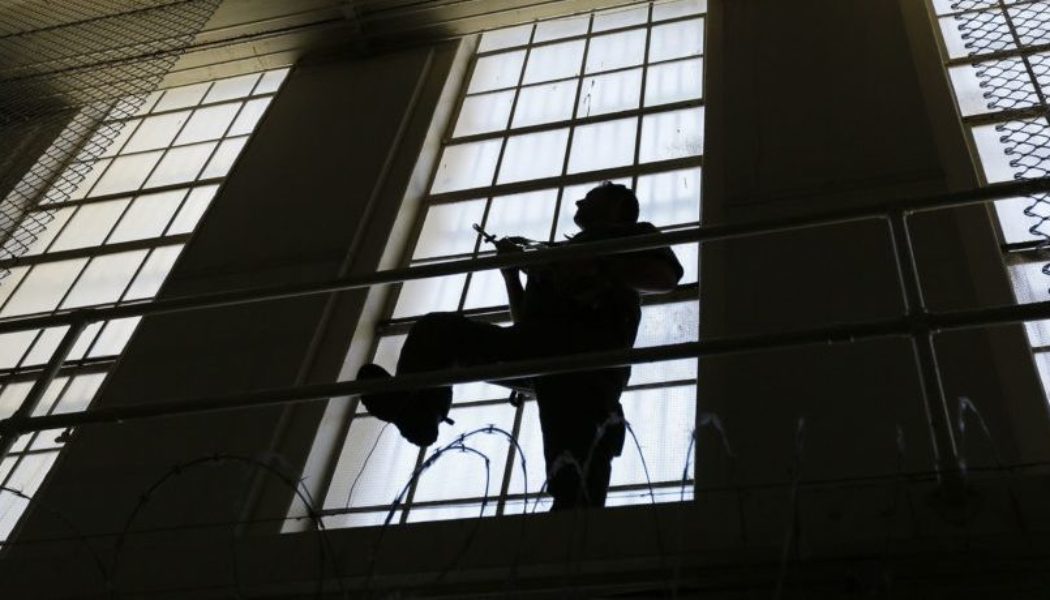 The official Year 12 Leavers Book of 1987 tells the reader all the usual things about Richard Bourke (1982-87) as a student at Caulfield. He arrived in 1982, won distinctions in mathematics competitions, rowed, played squash and football, debated, appeared in Oliver!, was on The Caulfield Grammarian committee and edited Figleaf. His entry ends by indicating that he planned to study Law.

The unofficial Student Year Book 1987 (the only other one appeared in 2009) is even more revealing:

“Richard is known for his quick tongue and has led the year in all oral activities. He aspires to be a Chief Justice by thirty”.

Well, thirty has come and gone and he is not Chief Justice but his legal career is certainly an extraordinary one. After graduating in Law, he pursued a successful career as a criminal lawyer at the Victorian Bar. He visited New Orleans in 1998 to volunteer at the Louisiana Capital Assistance Center, returned to work there full-time in 2002 and has been on the front line of anti-death penalty case work in the United States ever since.

Early on, the Louisiana Bar refused to admit him to practise, despite being fully qualified. Undaunted, Richard took the State of Louisiana to the Supreme Court. He won and was duly admitted. Since then, he has practised in Louisiana, Texas and Mississippi. In 2007, he was awarded the Sam Dalton Capital Defense Award by the Louisiana Association of Criminal Defense Lawyers.

He is now Director of the Louisiana Capital Assistance Center (LCAC)— a non-profit law firm that provides aid to people charged with capital offences. Chief Justice he may not be but that quick tongue has been put to good use in his role as a leading advocate for change to a system which inflicts its worst injustices on people who are poor and predominantly from disadvantaged backgrounds.

One example of this involved Mr Robert McCoy, who was convicted of three counts of first-degree murder. In a bid to have his conviction and death sentence quashed Richard and the LCAC took McCoy’s case to the U.S. Supreme Court, where he was later acquitted. Despite this, it is likely that the case will go back to the Louisiana District court for McCoy to be tried again. Richard believes that:

“what happened to Mr McCoy was a part of Louisiana’s broken criminal justice system that fails to respect individual human dignity.”

The practice of defense lawyers admitting guilt on behalf of their clients has become a common tactic in Louisiana to avoid the death penalty. (It is thought that jurors will ‘go easier’ on those that admit some fault). This necessary focus takes up much of a lawyer’s energy and often impedes a client’s right to an effective defense. Unfortunately, McCoy’s case is a drop in the ocean when it comes to capital punishment in the U.S which is the world’s eighth most active executioner.

Regardless, Richard is determined to advance his fight against the death penalty through education and advocacy. He has been involved in mentoring young Australian lawyers who can volunteer through Reprieve Australia which runs a program together with Reprieve USA. A number of past students of Caulfield Grammar School have availed themselves of this opportunity. Richard has also returned to Australia to speak, present a TedX Talk and appear on the ABC’s Big Ideas program.

Currently Richard continues to take on the immense pressure of defending clients on death row, knowing that any mistake he makes may be fatal. The rewards of such work are not insignificant though, offering dignity to those that feel hopeless gives his life profound meaning.