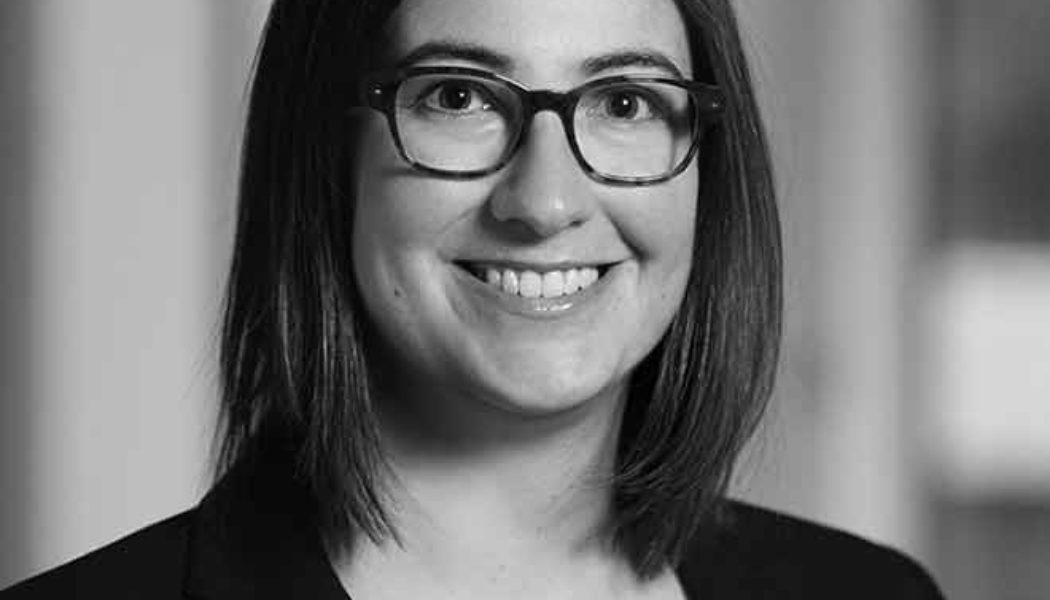 Arriving at Caulfield from Abbotsleigh School in Sydney, Pip Mitchell (1997) made her mark from the start. Over the next two years, she won a swag of academic awards, received School Academic and Debating Colours and was elected to the School Committee. In Year 10, Pip had undertaken community service at the Brighton Library and continued to work there on a casual basis until she began work as a solicitor.

Securing a place at the University of Melbourne to study Arts and Law, Pip joined the Law Students’ Society and served as vice-president and treasurer. She continued her interest in debating, for several years adjudicating debates for the Debating Association of Victoria.

Having a place guaranteed at the prestigious law firm of Clayton Utz, Pip worked as a paralegal for a couple of months after graduation before setting off on a seven-month backpacking tour of Europe. She returned to Clayton Utz as an articled clerk and was then admitted to practise.

In 2006, Pip worked on the significant case of Magill v Magill which started in the County Court, went to the Court of Appeal and was finally decided in the High Court of Australia, comprising the first appellate substantive decision on damages for “paternity fraud’ across the Commonwealth. While the initial judgment resulted in an award of $70,000 in damages for economic loss and a psychiatric condition because, the court found, a man’s wife intended him to sign the birth forms as the father while knowing he was not the father, the appeal decision, and particularly the High Court decision, limited the scope of the tort of deceit in domestic relationships and overturned the damages award.

Pip’s main areas of work are in civil and public law litigation, in the latter area working largely for governments. She assisted in defending an Australian Consumer Law “misleading and deceptive conduct” claim where an applicant was attempting to injunct the contract for the East-West Link project.

When a junior solicitor, Pip Mitchell was seconded to the Clayton Utz office in Sydney but has been largely based in Melbourne. She was appointed a partner of the firm in 2017.