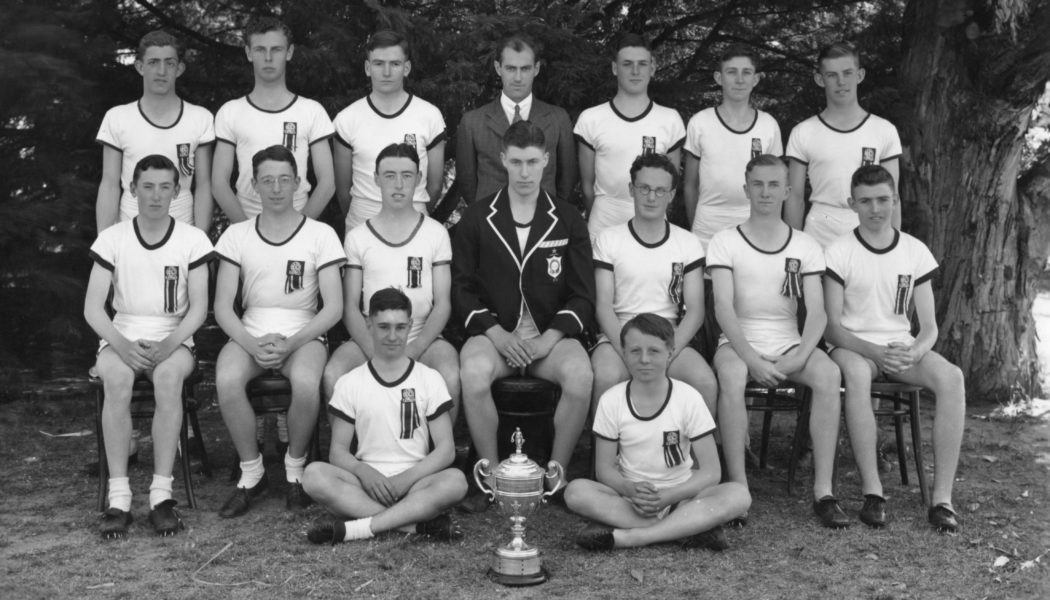 Morris Hart started as a student at Caulfield Grammar in 1936, after attending Caulfield North State School. His family lived in Inkerman Road, St Kilda; his uncles Myer and Nathaniel Blasebalk had previously attended the School in the 1920s, both being heavily involved in sport, particularly football and athletics.

Morris studied for the Intermediate Certificate but his main interest at school was sport. He represented the School in both football and athletics, and was awarded House Colours (Buntine House) in 1939. Both the first eighteen and athletics team won the inter-school (AGSV) premiership in 1939. The first eighteen was coached by Billy Morcom, while Bill Grant was in charge of the athletics team. In the photograph of the 1939 first eighteen published in the school magazine Morris is seated in the front row along with his good friend Neville Kitchen. 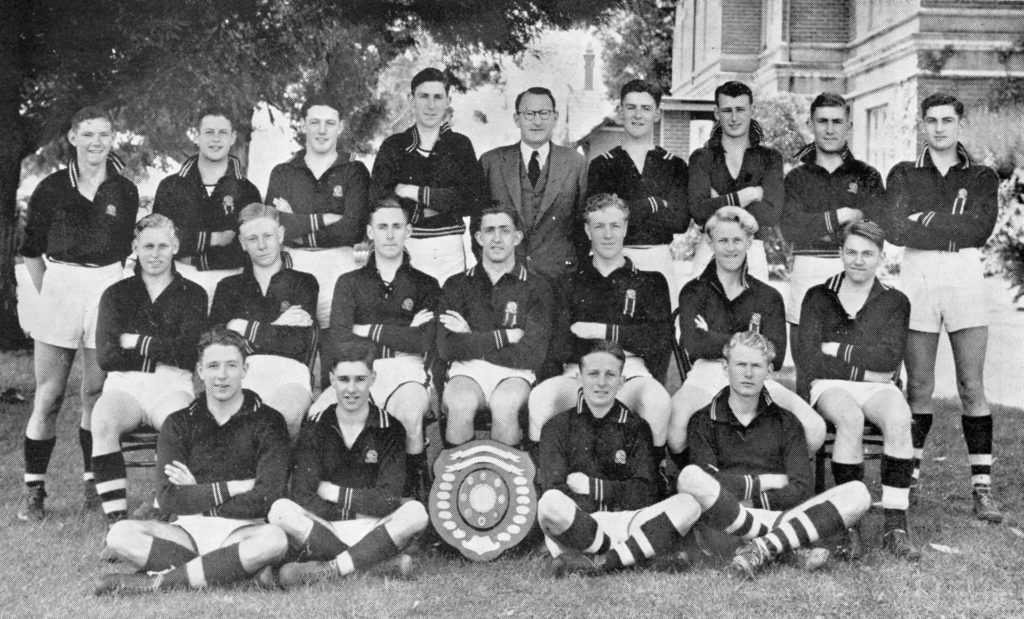 Morris says that he can thank Caulfield’s Headmaster, Frank Archer, for getting him his first job after leaving school. This was with the Australian Guarantee Corporation. After some years with AGC, Morris worked at a number of different jobs before being employed in the finance arm of the Commercial Banking Company of Sydney (CBC). He was moved around Australia while working with CBC (e.g. Ballarat, Sydney and Canberra) and eventually ended up moving to the Gold Coast in 1971. He has been living in Southport ever since and says that he has seen the Gold Coast develop from the “little village” that it was in the early 1970s into the massive tourist and business centre that it is today. 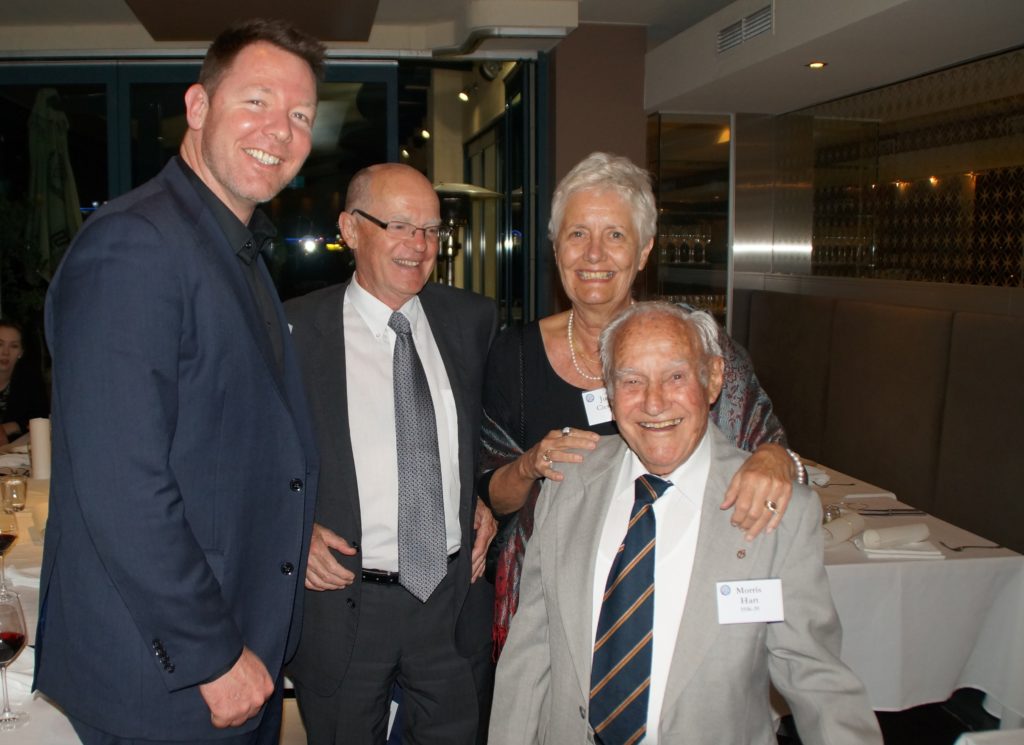 Morris Hart served in Northern Australia and New Guinea with the 106th Tank Attack Regiment during the Second World War. He believes that he is now one of less than a dozen surviving members of that regiment. After the War, and particularly since he moved to the Gold Coast, Morris has been very active in Legacy, which cares for families suffering after the injury or death of a spouse or parent either during or after serving in the defence forces. He also regularly attends ANZAC Day services and marches.

In addition to his work for Legacy, Morris has been involved with other charitable organisations, including Meals-on-Wheels, and has been a member of Rotary. 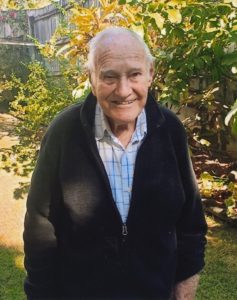 The Hart family’s association with Caulfield Grammar continued when Morris sent his son Chris to the School. Chris began at Caulfield in 1967 and completed his studies in 1973. As his family had moved away from Melbourne, Chris spent his final year at the School in the Boarding House (Morcom House). Chris has been based in Sydney for a number of years and has often attended CGA reunions held there.

Morris tells us that he played some games for the Caulfield Grammarians’ Football Club in the year after he left school. In the years 1940 and 1941, the Victorian Amateur Football Association (VAFA) ran a junior competition for players under 19 years of age after it suspended its senior competition due the Second World War. All VAFA competition was suspended at the end of the 1941 season and it did not resume until after the War. The Caulfield Grammarians’ Football Club will be celebrating its centenary in 2020 and it would appear that Morris is the Club’s oldest surviving past player.

We wish Morris good health and hope that he continues to enjoy life on the Gold Coast.