The Power of Words - Matt Cameron - The Caulfield Grammarians' Association 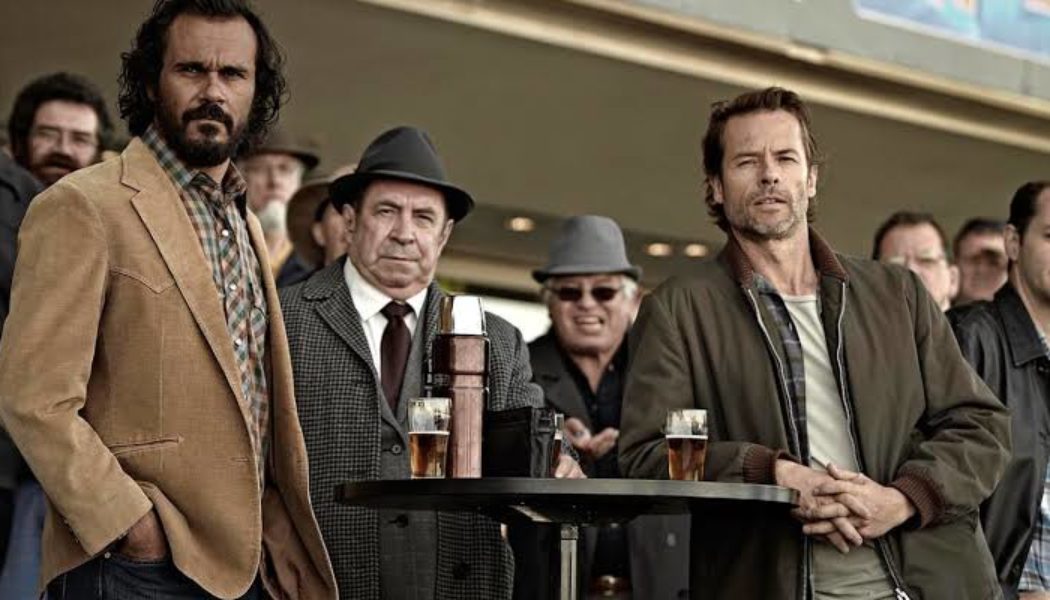 An award-winning screenwriter, playwright, and producer, Matt Cameron (1986) began his career as a comedy writer scripting jokes for a national tonight show and working on TV series Full Frontal in 1994-95. From these beginning Matt slowly found his way into drama writing and has been involved in some of Australia’s best loved series such as Kath & Kim, Secret City (starring Jacki Weaver), Molly (starring Samuel Johnson), Sunshine (starring Anthony LaPaglia), Safe Harbour and Jack Irish (staring Guy Pearce). In addition to Jack Irish, his recent credits include screenplays for Seachange, Crashburn and Newstopia.

Theatre and writing has always been a part of Matt’s life. At school, he won prizes for academic excellence and service, played cricket and football, was a member of The Caulfield Grammarian committee and the School Committee. Matt also appeared in productions such as The Great Caulfield Caper, Mortimer’s Mediocre Circus Spectacular, Wizard of Ozand was Lumsden House’s director of House Drama.

Matt Cameron has also written many successful plays himself such as Mr Melancholy which was staged as part of Playbox’s Theatre in the Raw in 1994. It was later staged in Sydney, Brisbane, New York, Paris and in Poland. His play Footprints on Water won the 1997 British Council International New Play Writing Award. Tears from a Glass Eye won the Wal Cherry Play of the Year Award in 1998 and was staged in Melbourne and London. Ruby Moon was short-listed in 2003 for the Queensland Premier’s Literary Award and was also staged in England, Japan and Switzerland. The following year, Hinterland was performed by Melbourne Theatre Company and short-listed for the NSW Premier’s Literary award in 2005. Melbourne Theatre Company chose Matt’s play Poor Boy open the Southbank Theatre in 2009.

Matt says that being a writer is an isolated existence with odd hours and the risk of becoming absorbed in his fictional universe but, for him and us, it is a rewarding one.