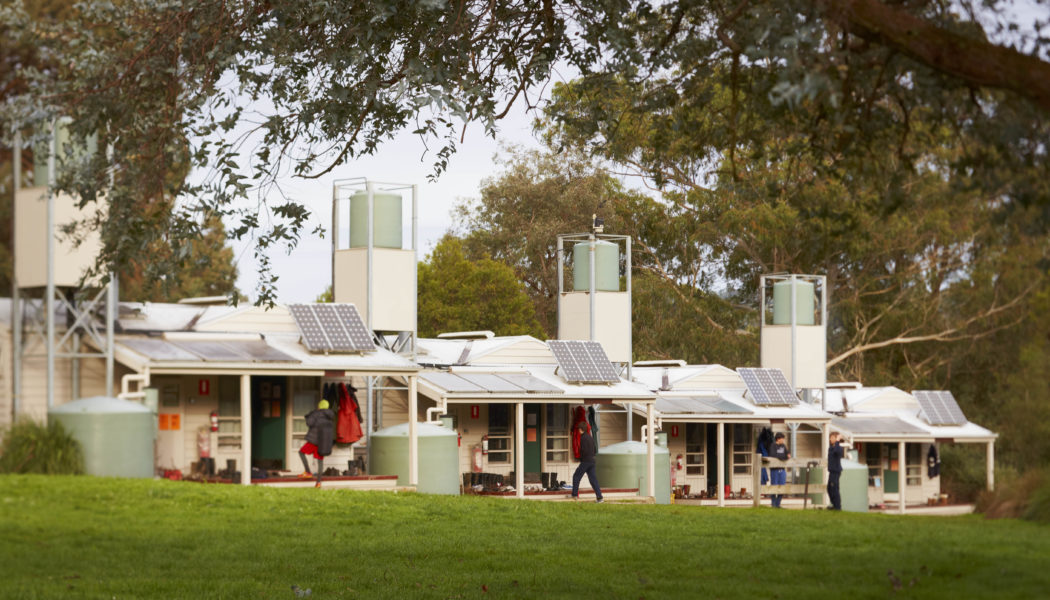 Lachlan started at CGS in Prep at the Wheelers Hill Campus in 2003. He was a member of Shaw House and was involved in most aspects of the House until finishing Year 12 in 2015. He was appointed to the position of School Co-Captain in his final year. After Year 12, he completed a traineeship at Yarra Junction Campus. Lachie says that he found teaching and working with kids to be extremely rewarding and that he thoroughly enjoyed his time at YJ. This has inspired him to look at education as a career, and so in 2017 he commenced a Bachelor of Health and Physical Education at Deakin University’s Burwood Campus. He currently works for the School in a number of roles on a casual basis including in the sports department and at YJ, as well as a Learn to Swim instructor at a local pool. He enjoys interacting with all members of our school community, especially at events such as the YJ Working Bee. Lachlan is looking forward to making some meaningful contributions to the CGA, especially with Younger Past Students and Wheelers Hill students.