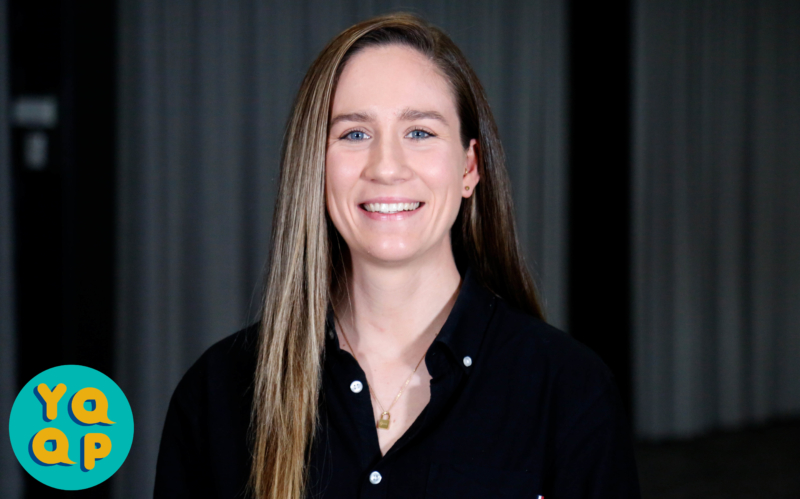 Kara Henderson (Class of 2015) has opened herself up to pursue all opportunities that have come her way post high school. Now a Biomed graduate, paramedicine student and VFLW player, she has found her journey to be incredibly rewarding and trusts that uncertainty will always not only be present, but bring about invaluable learnings.

Kara grew up at Caulfield Grammar School, spending 13 of her formative years at Wheelers Hill Campus. Here, Kara discovered she would never be limited to one calling, but rather feel compelled to try everything. At school she simultaneously captained the Cross-Country team, played in the orchestra and concert band, zoomed around in human powered vehicles, was on the School Committee, and in the rock-climbing squad.

Following her final year, Kara spent a year up at Yarra Junction as a trainee. This was a change to her original plans to jump straight into studying Biomedicine at The University of Melbourne, however she felt ready to change things up for a little while and is glad she did. YJ was wholesome, challenging and rewarding for Kara, sky-rocketing her maturity, self-awareness and interpersonal skills.

Coming away from YJ, Kara followed her instincts and applied for the 2016/17 AFLW Rookie Combine, despite having never played outside of the annual CC v WH girls’ game. Whilst this was a big, scary decision at the time, it absolutely paid off. It led to Kara being selected for the AFL VIC Academy and subsequently Hawthorn VFLW, where she currently plays – proof that any big dream is valid and worth being followed. Unfortunately, Kara is currently working through an injury, namely knee reconstruction of her ACL and MCL after a dreaded footy training incident. Even though this is a setback, it has provided her with irreplaceable insight into patience, resilience and mental toughness. 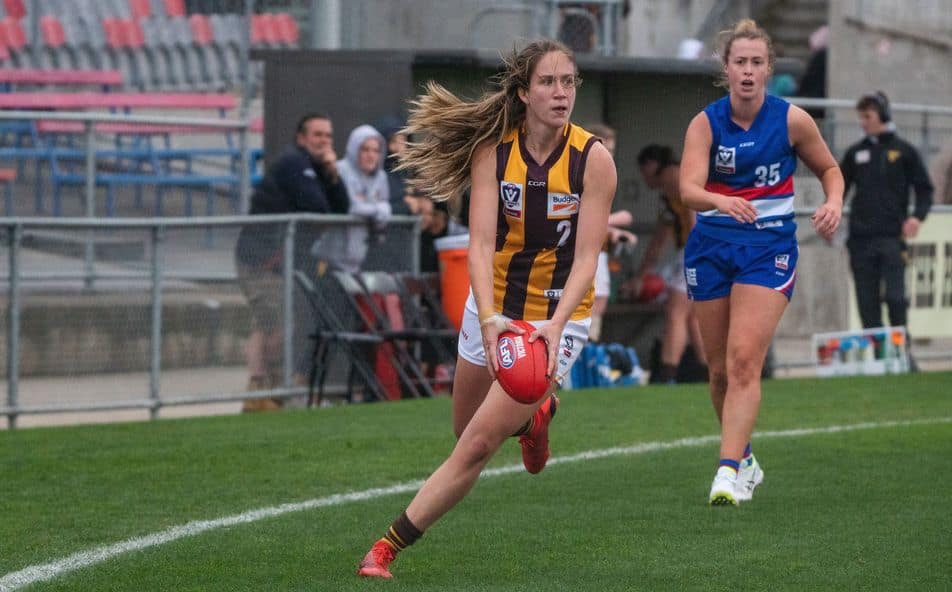 While recovering from her injury, Kara has found herself pursuing another calling – paramedicine, of which she is currently studying a Bachelor at ACU. This aligns with her previous degree, a Bachelor of Biomedicine, which she completed in mid 2020. Kara is already looking forward to working in the field and treating patients, and the endless learnings that she will continue to gain. Although she is still figuring out what her career will look like, she is finding the journey to be incredibly rewarding and empowering.

This navigation of life was one of the factors that was a major shock to Kara after school; she remembers being a kid and looking up to her parents, teachers, and even older kids and thinking they were all superheroes who knew absolutely everything. She soon discovered this wasn’t reality:

“The biggest surprise for me post high school was that everyone is still learning, growing, adapting and working things out along the way, even when it seems like they are so in control. This initial shock is something that comforts me now, knowing that we have the ability to alter things in life along the way and we’re not stuck to one predetermined track that we chose as a teenager”.

Representing women in a male dominated industry, Kara hopes to see more equal representation and opportunity; specifically, AFLW being expanded to a full-length season with all 18 teams. She also aims to see AFLW players be recognised as full-time professional athletes, rather than part-time athletes expected to juggle work, footy and families, all the while still performing at the highest standard.

“At the moment, [women’s footy is] part-time, and obviously that prevents the women from putting as much time into their footy as the men do. And I do see that improving over time, but at the moment its a big divide and obviously a big pay difference too”.

Kara is excited to be part of this positive change, knowing soon kids growing up will have no idea that once upon a time some of them wouldn’t have been able to play AFL, simply because they were girls. This community, sense of purpose and tangible opportunities to improve and excel are some of her fondest aspects of the footy industry. Kara is proud to look back on how she has grown from a shy and skinny 18-year-old, to a confident and strong 24-year-old in the Leadership Group at Hawthorn, gifted with the opportunity to help guide and mentor the younger girls through their football journeys.

Balancing all her endeavours hasn’t come without challenges and uncertainties – Kara has had to learn to balance her time, factor in rest, and figure out her obstacles. While Kara has plans and goals, she also knows that these will adjust and adapt over time, and her path won’t be linear. She hopes to “embrace the uncertainty and accept the challenge of dynamic navigation”, and trusts that “you don’t have to follow anyone else’s timeline; create your own”. 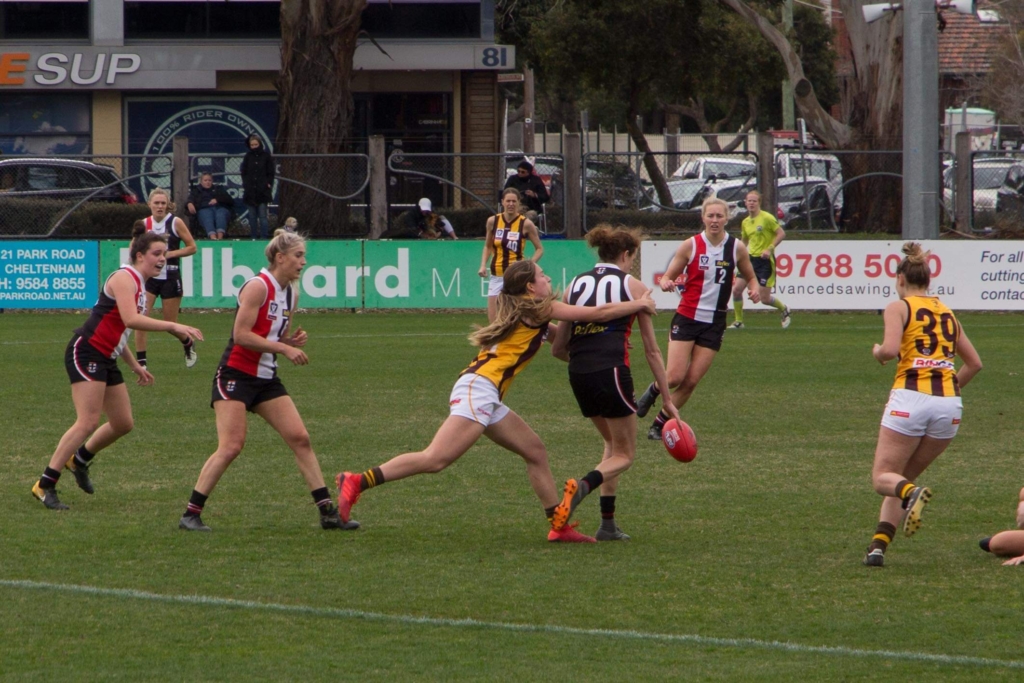 Looking ahead to the future, Kara sees herself playing AFLW, hopefully for Hawthorn, and potentially even captaining. Alongside this, she sees a career as a paramedic for Ambulance Victoria. Later down the track she hopes to return to study Medicine when her football career ends, as well as starting a family and settling down in their own home.

“I love the thought of developing into a really well-rounded individual, defying stereotypes and doing things simply because I enjoy new challenges”.

Reflecting on her journey thus far, Kara sees that “the hardest things to do in life are almost always also the most important. So basically, do hard things, even (especially) when they’re daunting. This is where the pivotal moments in your life are going to come from, and either lead you to existing goals, or unearth new exciting goals you had never even considered before”.

This profile was written by a team of young Grammarians as part of our inaugural Young Alumni Tell Their Stories Week – a week of content (including a social media takeover) by young alumni for young alumni. This initiative forms part of our broader Young Alumni Ambassador Program (YAAP).