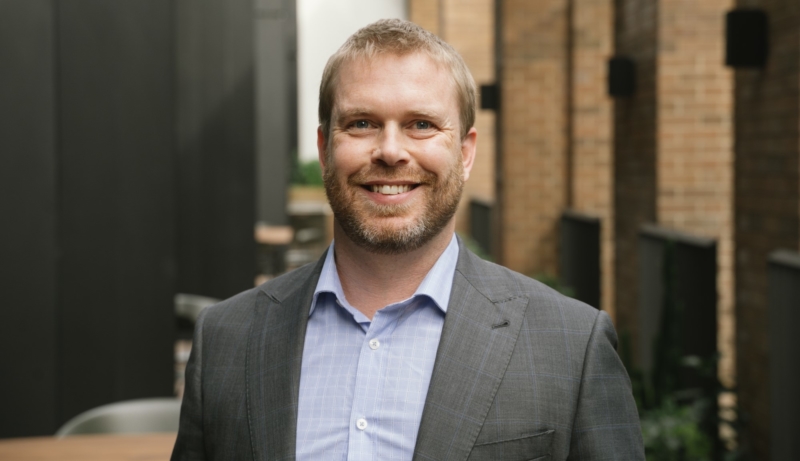 Daniel Lambert (Class of 1996) has honed his passion for helping others through engineering innovation. Now a leader in his industry and a driven humanitarian, Daniel’s career has had a positive impact on both individuals and communities. 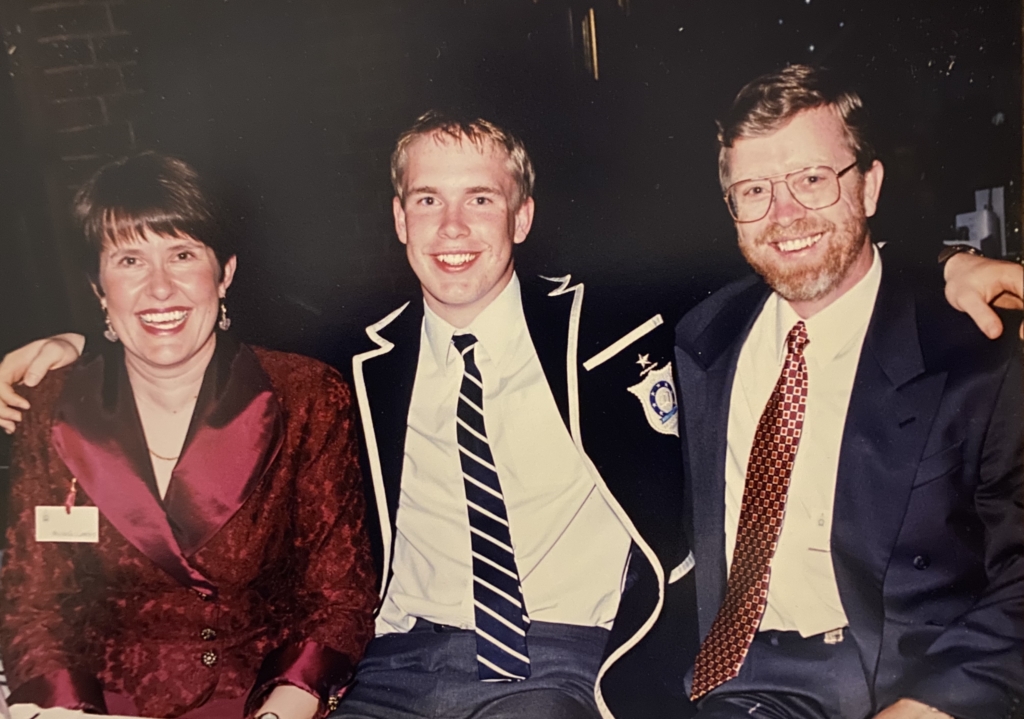 Daniel’s years at Wheelers Hill Campus were filled with a diverse range of opportunities. He involved himself in sport (football, tennis, swimming and badminton), as well as drama and music (plays, musicals, bands and the Madrigal Group). Daniel looks back fondly on the lessons he learned during these years from both his teachers and friends. What has stuck with him most is the sense of community and comradery that was prevalent throughout his Caulfield experience.

“I feel privileged to have spent my time at Caulfield with so many amazing people from such diverse walks of life”.

Originally, Daniel’s vision for the future ranged from being a policeman, to fireman, to AFL player, to superhero, to engineer! Most of all though he “wanted to have a positive impact on people and the world. I discovered my passion for water and the impact it has on people’s lives while travelling in South America. The time I spent volunteering on water and sanitation projects in remote Quechua communities in Ecuador was life changing”.

Currently, Daniel is Arup’s Australasia Water Leader. This role sees him focus on creating innovative solutions for a broad range of challenges facing the water industry. His time is typically devoted to an abundant amount of travel (in a pre-COVID world), his work taking him to over 25 countries, across New Zealand, Asia, Pacific islands, South America and Africa.

Daniel’s reach and impact have certainly spanned far and wide, from the Yarra Park Water Recycling Scheme in local Melbourne, to the Bandar Lampung Water Treatment Plant in Sumatra, Indonesia. The later focusing on increasing access to water in a community where only half the residents would otherwise have a water supply. Daniel’s work has also seen him meet people from many different cultures, solve a wide range of issues, and develop investment processes to facilitate critical infrastructure implementation.

What has really driven Daniel’s career throughout all of this has been a willingness to step outside of his comfort zone. Saying yes to moving cities and countries, and adapting to roles in which he has been stretched beyond his existing skill level, have been crucial in his professional and personal growth. For Daniel, this has also involved throwing himself into public speaking opportunities. Whilst this hasn’t been an easy road, it has accelerated his confidence, giving him the freedom to represent his industry, the Army and the various organisations he devotes his time to. Just as he did throughout high school, Daniel has been able to balance multiple commitments including making time for his wife and three kids, his passion for travelling and the outdoors (the beach, hiking, rock climbing and scuba diving).

As a Captain in the Royal Australian Engineers Corps, Daniel has led the Victorian Bushfire emergency relief efforts and served as the Officer-in-Charge of Army Aboriginal Community Assistance Programmes (AACAP’s) building houses, roads, water and sanitation projects in Indigenous communities. Daniel also devotes much of his time to organisations such as WaterAid, Engineers Without Borders, Habitat for Humanity, the World Toilet Organisation and World Vision. He truly sees his position being at the forefront of solutions to water and energy crises in the Pacific, Asia and Africa as an immense privilege.

“Seeing the look of joy in people’s eyes when they receive clean water or sanitation systems for the first time really touches my heart and helps me to see how we can make a direct difference in people’s lives”.

Civil Engineer of the Year 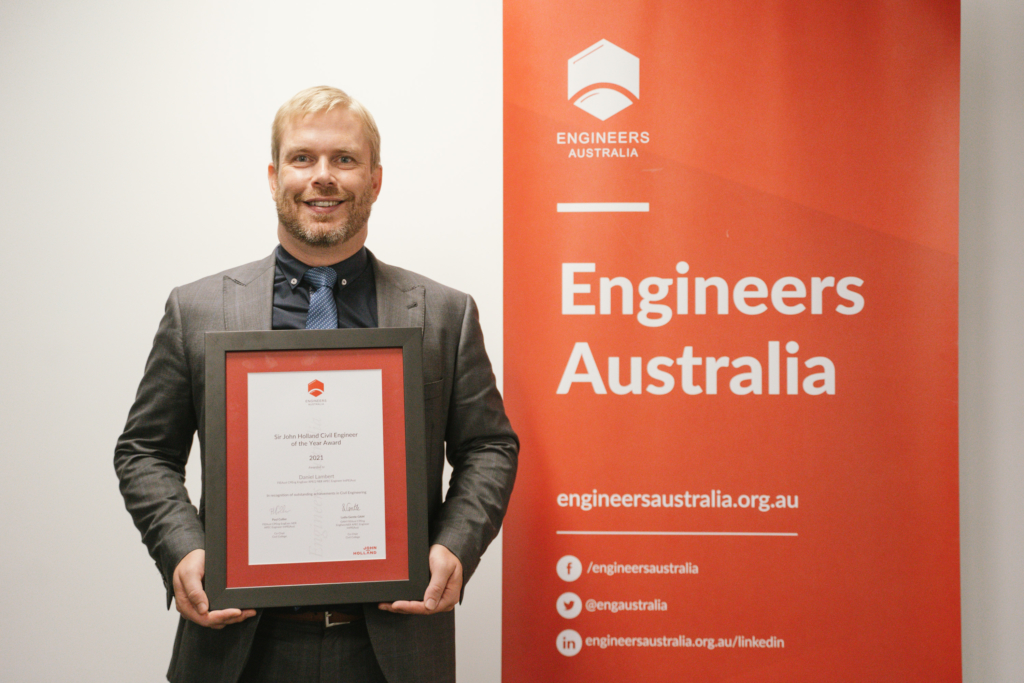 Most recently, he was awarded the Sir John Holland Civil Engineer of the Year Award for 2021. This is the top award for civil engineering in Australia and celebrates Daniel’s career over the past 20 years and his incredible contributions to his industry. This marked a full circle moment for Daniel, who looked up to Sir John Holland as a mentor early on in his career. Looking to what lies ahead of him, Daniel hopes to be providing leadership to government, industry and NGO’s regarding innovative solutions to the global water and sanitation challenges facing humanity.

To those just starting out in their careers Daniel would give the following advice:

“Carpe Diem – make the most of every opportunity in high school and beyond. Discover the world, live in different countries, and chase your dreams. Discover and passionately pursue your purpose in life”.

Read more about another Wheelers Hill alumni, Jessica Coldrey, using engineering to help positively impact the lives of others.