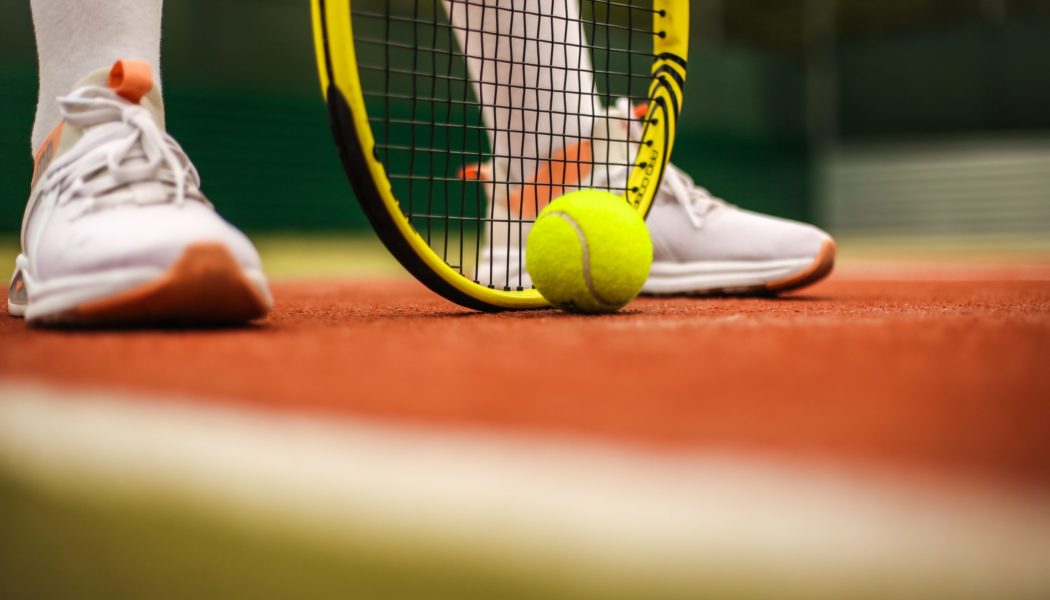 Graeme was awarded the Australian Sports Medal in 2000 for his “strong commitment to tennis” and received an OAM in 2004 “for service to the community, particularly through the Scouting movement, and to the development and promotion of tennis”. 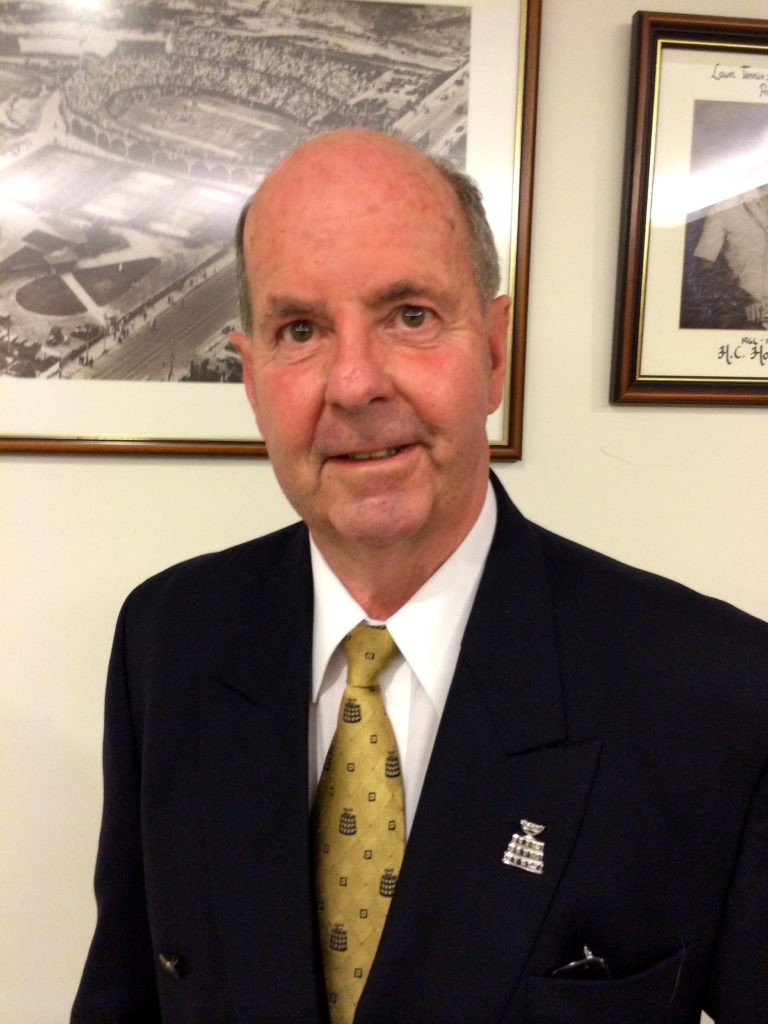 Graeme’s 55 years’ service in tennis administration began in 1959 when he became assistant secretary at the Glen Iris Valley Tennis Club.  After working in Brisbane in the mid-1960s, he was promptly elected president of Glen Iris when he returned to Melbourne.  He held that post for ten years and was made a Life Member of the club in 1981.  He also served as President of the Glen Iris Valley Recreation Club (covering tennis, bowls and croquet) from 1974 to 1977 and was then Secretary for 20 years from 1979 to 2000.  In 1978 Graeme, along with representatives from other metropolitan tennis clubs, was instrumental in forming the Victorian Tennis Association (VTA), now known as Tennis Victoria.  This followed a break with the Lawn Tennis Association of Victoria (LTAV), run by the Kooyong Lawn Tennis Club.  Graeme wrote the original VTA constitution, was a Committee member from 1978 to 1991 and served as Chair of the Finance Committee from 1978 to 1997.  He was elected Vice-President in 1991, a post he held until 1997.  Following Graeme’s retirement from the VTA he was persuaded to take up the role of Secretary to the Australian Davis Cup Tennis Federation, a position he held until May 2014.  He was a Life Member of Tennis Victoria.

In his book Malvern Grammar Memories, Graham Farley provides a detailed history of the 15th Malvern Scout Group.  This group ran from 1928 to 1989 and was closely connected with Malvern Grammar School, surviving beyond its affiliation with Caulfield Grammar in 1961.  Graeme Cumbrae-Stewart was a member of the group in his schooldays, becoming a Queen’s Scout in 1958.  Graeme later served as Assistant Scout Master and Scout Master for 15th Malvern in 1960s and 1970s, before taking on roles as Assistant District Commissioner and District Commissioner for Scouting in the Malvern District.

Graeme had a long career with National Mutual (later AXA) and later served for 16 years on the Committee of the AXA Retired Officers Association, twice being its President.