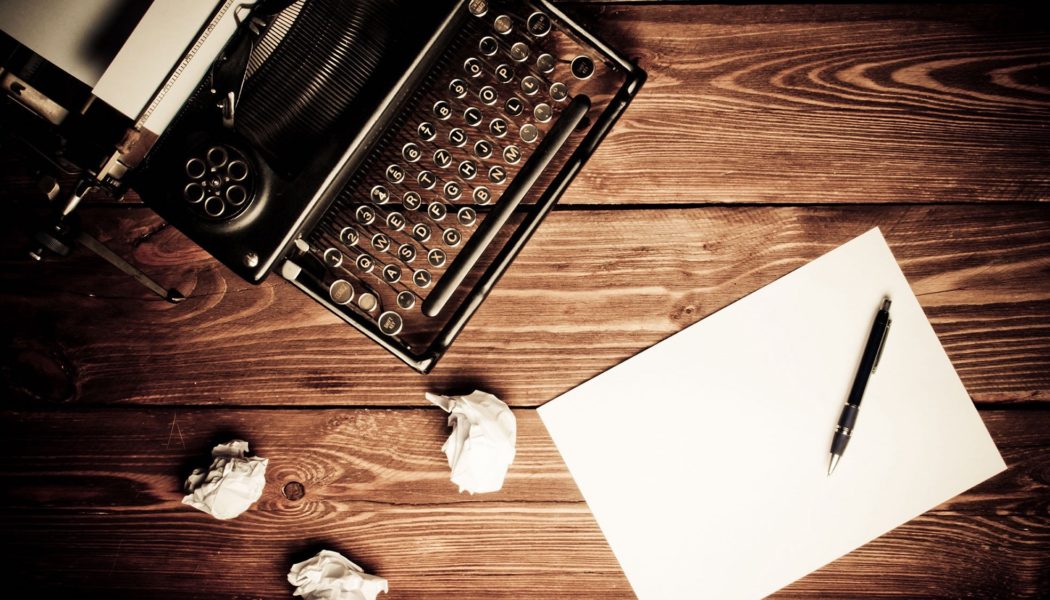 Writing is something all of us learn at a young age but how often do you think about it as an artform? Ellen Shanley’s dream as a child was to pursue writing creatively. She attended Caulfield Grammar School Malvern Campus from Prep to Grade 5 and her passion for writing steadily grew.

One of the major influences during Ellen’s time at Caulfield was the many hours she spent in the library. It was one of her favourite parts of the school and enabled her to live in a world where anything was possible: exploring different genres, universes and characters. Reading a huge variety of books allowed Ellen to discover a range of writing techniques that she could pursue. Ellen’s favourite memory of Caulfield was when Andy Griffiths visited Malvern to talk to her class about his books and writing. He helped inspire her to continue following her dream.

After moving to Brisbane and completing high school at Ormiston College, Ellen went on to study journalism and arts at university. Ellen spent many years developing her writing skills and making a name for herself in the local industry through initiatives such as the Brisbane Screenwriters’ Group. She also found time to gain a Graduate Diploma in Secondary Education from the University of Queensland and enter the Australian Writers’ Guild Prime Time Competition (in which she was longlisted).

Not content to rest on her laurels, Ellen Shanley spent months planning a move overseas in order to study at the University of California, Los Angeles (UCLA). In 2018 Ellen moved to the States and spent a year completing a Professional Program in Screenwriting for TV. This was an intensive program that immersed participants in the industry, providing experience and contacts. Ellen’s hard work paid off when she was awarded the ‘Writing for Television Drama Pilot’ category in the UCLA’s Professional Programs in Writing for Television Competition.

Ellen was thrilled to be recognised for her television drama script The Longest Day in a field of 236 students. It was amazing,” she says. “It was the most incredible, shocking, mind-blowing moment.”

Ellen hopes that one day her pilot will be made a reality and plans to pitch it to local producers.

Back in Australia Ellen’s day consists of waking up at 5am to write for an hour before the work day begins. She teaches English and Drama to high school students and enjoys the inspiration her students provide. At the end of the day Ellen often attends networking events or spends more time writing. It isn’t always smooth sailing though; creating ideas and writer’s block are a constant battle . There are also days where Ellen struggles to self-promote and be entrepreneurial.

Despite the challenges involved in writing, Ellen’s dedication and resilience are sure to keep her in good stead for the future. In the next five to ten years she would like to be working as a staff writer for a TV series in either Australia or the US, eventually becoming a creator and executive producer. Regardless of how her career progresses Ellen Shanley will always enjoy the sense of connection that television can create with audiences.