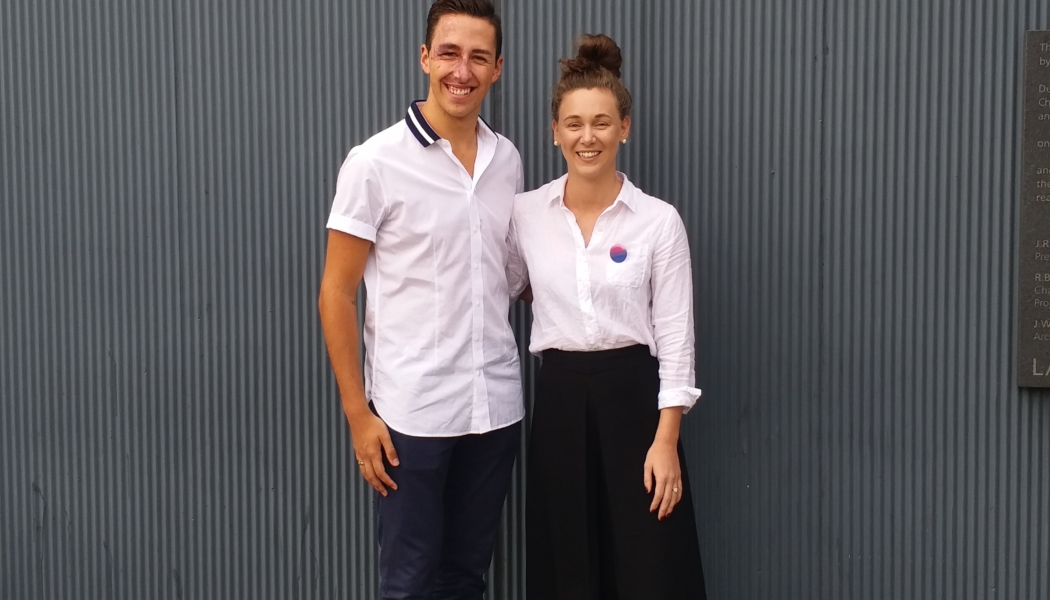 Dimitri Raptis graduated from Caulfield Grammar School in 2016 with a dream to turn his love of dance into a career. As a four-year-old Dimitri discovered this passion and hasn’t stopped dancing since. He participated in many Caulfield Campus productions such as Hairspray, Legally Blonde and Westside Story, and was a key participant in raising the profile of the arts at Caulfield. One of his favourite memories of high school is “performing sold out shows for entire seasons, something that not many high schools in general had experienced.” 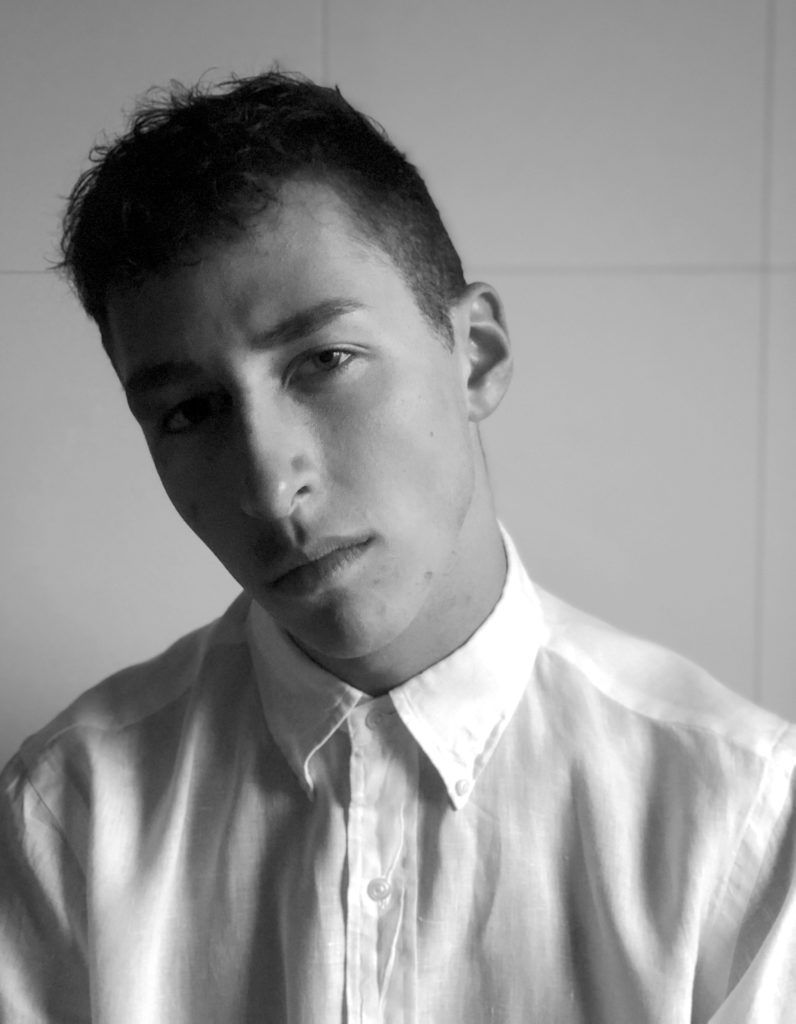 Dimitri values how “every student has the opportunity to follow their passion, as Caulfield provides such a vast variety of areas in which one can excel. When asked if Caulfield is a sporty school, an artsy school or an academically successful school, I’m proud to say all of the above and more.” His love of the School is evident as he speaks about returning to teach Year 10 students ballroom dancing for the Black and White Ball. “Not only was it a ton of fun being back at the school…it was also humbling to see the school recognising my leadership skills and those of dance captains from previous years.”

Dimitri trained professionally at Transit Dance Performing Arts in North Melbourne before auditioning for Saturday Night Fever the Musical with the cruise company Royal Caribbean International. This successful audition enabled Dimitri to spread his wings internationally and has seen him recently complete a year long contract. He spent 11 months in the USA and the Western Caribbean performing, learning and dancing. When he wasn’t on stage, Dimitri spent his time off-roading in jeeps, swimming with turtles and zip-lining. Dimitri has visited eight countries over the past year and believes that without dancing he wouldn’t have had such fantastic opportunities.

One of the downsides of such a role is being away from loved ones. “While I have enjoyed a taste of independent life, it was a great struggle not being able to see my brother, parents, and friends for almost a year, and having to rely on regular FaceTime to stay in contact.” It was also hard for him to say goodbye to his cast members. They became like family after spending a year together and in many cases it is unlikely that they will cross paths again.

Back home in Melbourne, Dimitri enjoys his down time which usually involves catching up with friends, going for lunch or to the beach. He continues to build his dance repertoire by attending open dance classes around Melbourne, and learning different styles and routines from various teachers. Attending concerts and other performances also helps Dimitri maintain his creativity. He finds inspiration in music and pop culture, and enjoys listening to albums in full to understand the storyline from start to finish. As a dancer Dimitri has grown up moving to music and finds that he cannot live without it. He believes that he will always work with or around music and is nurturing an interest in music journalism.

In the meantime, Dimitri continues to pursue travel and hopes that his love of dance will take him to Macau and France. He certainly won’t stop dancing anytime soon and is looking forward to exploring the world further and undertaking many new adventures.