Cultural Excursions with the CGA - The Caulfield Grammarians' Association 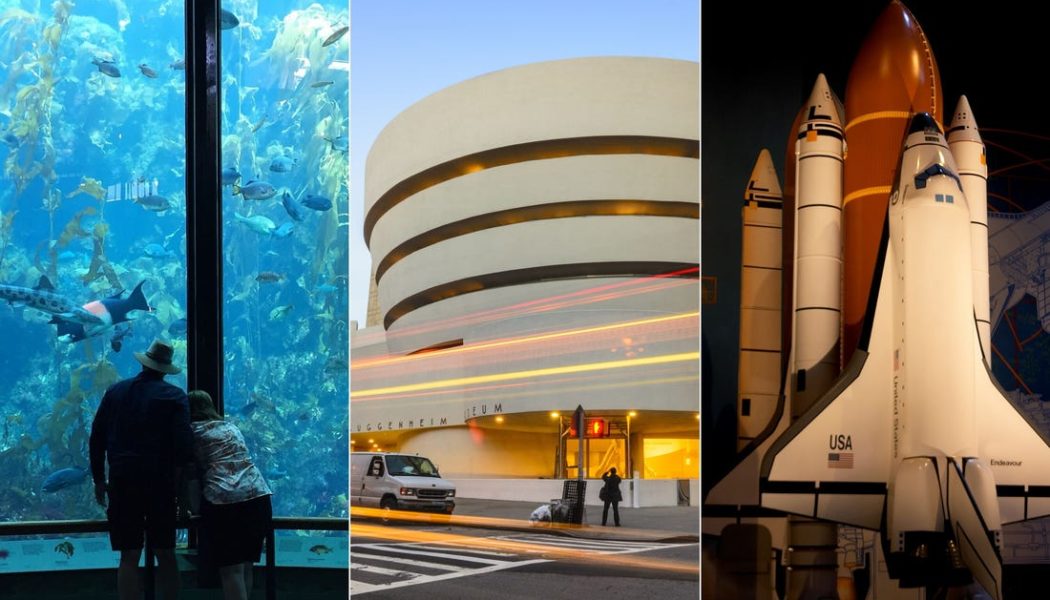 Come on a cultural excursion with the CGA! With many of us still stuck at home due to the effects of COVID-19 we thought it would be fun to check out some of the amazing virtual tours that are being offered around the world. The below list includes a number of significant cultural and natural sites that normally wouldn’t be accessible. We hope you enjoy exploring this resource.

Explore the stunning views of Alaska.

Explore the Buddhist temple complex of Angkor Wat, located in Cambodia. It is the largest religious monument in the world, on a site measuring 162.6 hectares.

Catch nature’s most beautiful light show through a live steam from the Churchill Northern Studies Centre in Manitoba, Canada. Most viewable during 9pm and 3pm Winnipeg time (12pm to 6pm Melbourne time).

Explore Blarney Castle, a medieval fortress in Ireland. It is home to the Blarney Stone which, according to legend, endows one who kisses it with the Gift of the Gab, or the ability to speak eloquently.

Explore the Grand Staircase, White Drawing Room, Throne Room and Blue Drawing Room of the Buckingham Palace, the residence and administrative headquarters of the UK monarchy.

Explore 360-degree views of the Cliffs of Moher, sea cliffs located at the southwestern edge of the Burren region in County Clare, Ireland. They run for 14 kilometres.

Explore 360-degree panoramic views from the viewing platform of the 324 metre high Eiffel Tower and witness the views of Paris.

Explore views from the Everest Base Camp in Nepal.

View over 50 different species of marine animals through webcam, including southern sea otters and African penguins.

Giant’s Causeway is located on the north coast of Northern Ireland. It is an area of approximately 40,000 interlocking basalt columns, created by an ancient volcanic fissure eruption.

Explore the Hawai’i Volcanoes National Park, accompanied by a park ranger who grew up just down the street from the park.

Explore 360-degree views of the ruins of the Inca settlements and lush green landscapes, accompanied by a narrator who explains the history of the UNESCO World Heritage site.

Explore the vast landscape of Mars, thanks to recordings from NASA’s Curiosity Rover.

Explore a site featuring Diesel Huts (shelters made from fuel storage tanks) on a summit located up the slopes of Mount Elbrus, a dormant volcano in the Caucasus Mountains in Southern Russia. It is the highest mountain in Europe.

Explore views of 31 national parks in the United States, including the Grand Canyon, Joshua Tree and Yellowstone.

Take a virtual trek through the historical and archaeologically rich city of Petra in southern Jordan.

Walk around the routes of the Pyramids of Giza, including two of the largest Pyramids ever built – the Great Pyramid and the Pyramid of Khafre – and the Great Sphinx. The Great Pyramid stands at 147 metres tall and took over 20 years to build. Completed in c2560BC, it remained the tallest man-made structure in the world for around 3,800 years.

Take a virtual tour of the inside of the Frank Lloyd designed Guggenheim Museum in New York and view its most significant offerings of postmodern, conceptual and installation art, then head to the homepage for a bumper database of its entire collection.

The British Museum is home to a permanent collection of approximately eight million works, making it one of the largest and most comprehensive in existence. Explore more than 60 of the museum’s galleries.

Explore 360-degree views of Rome’s Colosseum, the largest amphitheatre ever built. You can also check out The Roman Forum and The Pantheon.

The Great Wall of China

Take a virtual walk along sections of The Great Wall of China.

Virtually walk through the galleries of The Metropolitan Museum of Art (The Met), the largest art museum in the United States.

Explore the breathtaking architecture and historic monuments of The Vatican Museums, including the Sistine Chapel and Raphael’s Rooms.

Explore the galleries of the Van Gosh Museum, a Dutch art museum dedicated to the works of Vincent van Gogh in Amsterdam.

Windsor Castle has been home to 39 monarchs since its construction in the 11th century. Thanks to a virtual tour, you can now explore a traditional State Banquet in St George’s Hall, the Waterloo Chamber and the Crimson Drawing Room.