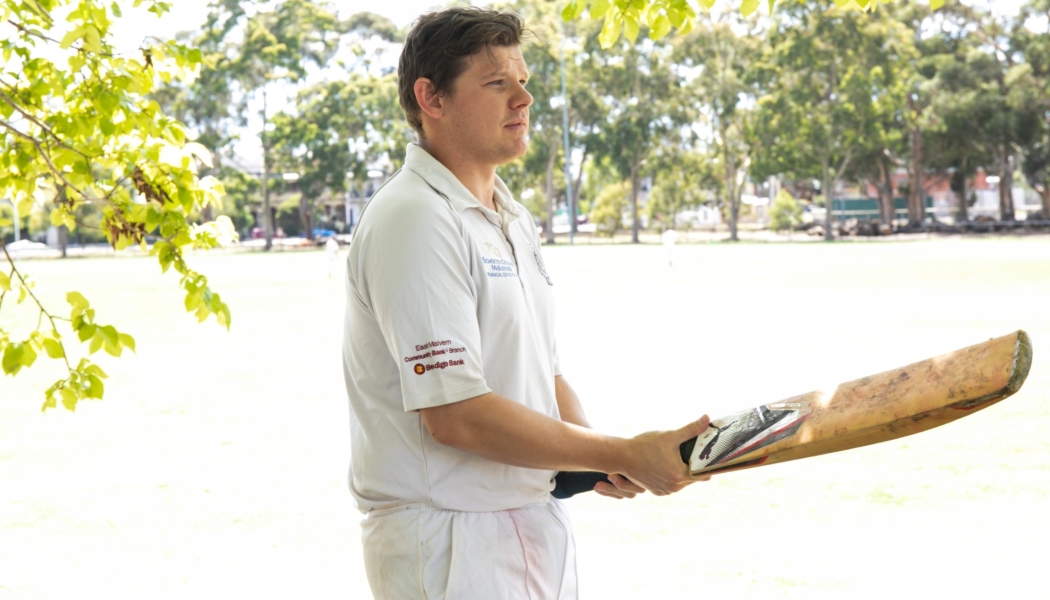 Cameron (Cam) Scholten took over from Grant Poulter as President of the Caulfield Grammarians/North Caulfield Glenhuntly Cricket Club earlier this year. Cam was elected Vice-President of the Club in 2010 and has been a great contributor both on and off the field over the past ten years.

Cam attended Caulfield Grammar School from 2001 to 2006, following in the footsteps of his father Matthew (1976-84) and grandfather Bill (1946-51). Cam’s uncle Chris Scholten (1978-81), sister Amy (2005-08) and brother Sam (2007-12) also attended the School. A member of Wilsmore House at Wheelers Hill Campus, Cam played cricket and football at school and says that he thoroughly enjoyed his time at Caulfield, particularly his final year. He began his career in IT in 2007 as a trainee at the Wheelers Hill Campus.

After completing his traineeship at Caulfield, Cam worked as a specialist technician for the Department of Education and Early Childhood Development in its eduSTAR.TSS program, being stationed at the Brighton Secondary College and Brighton Beach Primary School.  He became a senior engineer in this program in 2014. In 2017 he moved to globalone Pty Ltd as a solutions engineer and in 2018 to DJC Systems as a project engineer. Cam says that he is passionate about IT and that his current role “challenges him every day”. He would like to become an IT solutions architect eventually and run his own IT business. Outside work, Cam enjoys all sports, spending most of his spare time either watching or playing sport. He also enjoys the opportunity to share a good meal and some wine with his mates. 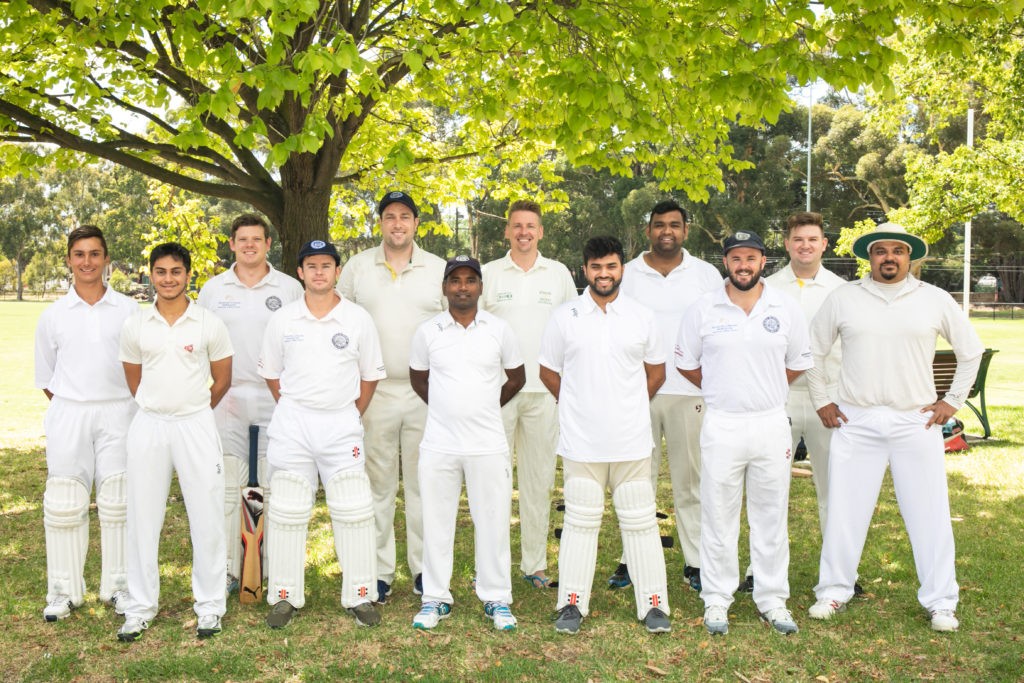 Since the re-establishment of the Cricket Club 13 years ago, it has landed three premierships, including the MCC Division 2 title in the 2019/20 season. The club currently fields three summer teams, two of which compete in the Melbourne Cricket Club (MCC) competition. Cam hopes that the MCC Division 3 side that he plays for will be able to get back into the finals next season and will eventually win the premiership that has eluded them so far. The club has been fortunate to have a number of stalwarts who have given it great support over the past ten years and more, but Cam hopes that it will be able to attract more younger past students into its ranks over the next few years.

In answer to the question, “What’s one thing you wish other people knew about Caulfield?”, Cam’s response is:

I don’t think other people quite understand the bonds you make with people through Caulfield and how strong the CGA is. Non-Caulfield people always seem to be surprised when I tell them how many people from Caulfield I still talk to on a regular basis!

The CGA wishes Cameron Scholten, his Committee and the members of the Cricket Club all the best for season 2020/21.