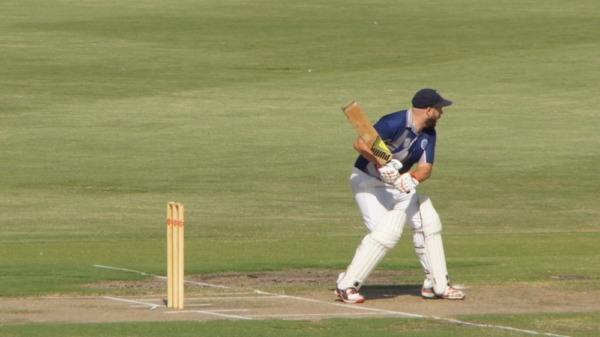 The Caulfield Grammarians’/NCG Cricket Club is fielding three teams again this season, in the same grades as last season (Divisions 1 and 3 of the MCC Club XI competition, and Division 1 of the Cricket South Bayside One-Day competition).

At the time of writing, the club had just completed round one of the 2018/19 season. Our team in Cricket Southern Bayside had a strong victory against Bayside Cricket Club, our MCC Division 1 side was defeated by Old Melburnians by eight wickets, and our third division team had a bye to start the season. Two of our three teams made finals last season (both of our Division 1 teams) and our expectations are to improve on that result this season.

Whilst the Club will continue with three teams, as reported in the 2018 May edition of Labora, we are focused intently on succession planning as numerous club stalwarts are in the twilight of their playing careers and the club administration is virtually unchanged since 2007. We are developing even closer ties with the Caulfield Grammarians’ Football Club and are grateful to CGFC President Peter Small for his ongoing support. The CGFC is the CGA’s biggest affiliate and its support is critical.

The Club continues to enjoy a sound financial position thanks to our principal partners the Caulfield Grammarians’ Association and Scholten Collins McKissock. On the latter, Matthew Scholten will play again this season which is magnificent news for the club, and his son Cameron will continue to serve as co-captain.

If you are interested in joining the club, all three teams play one-day matches on good quality turf wickets, and we train every Thursday night from 6.00pm at Glen Huntly Park. The playing surface and pitch at Glen Huntly Park are in the best condition seen for more than a decade; this is a credit to curators and management from the City of Glen Eira, all of which provide outstanding support to our club.