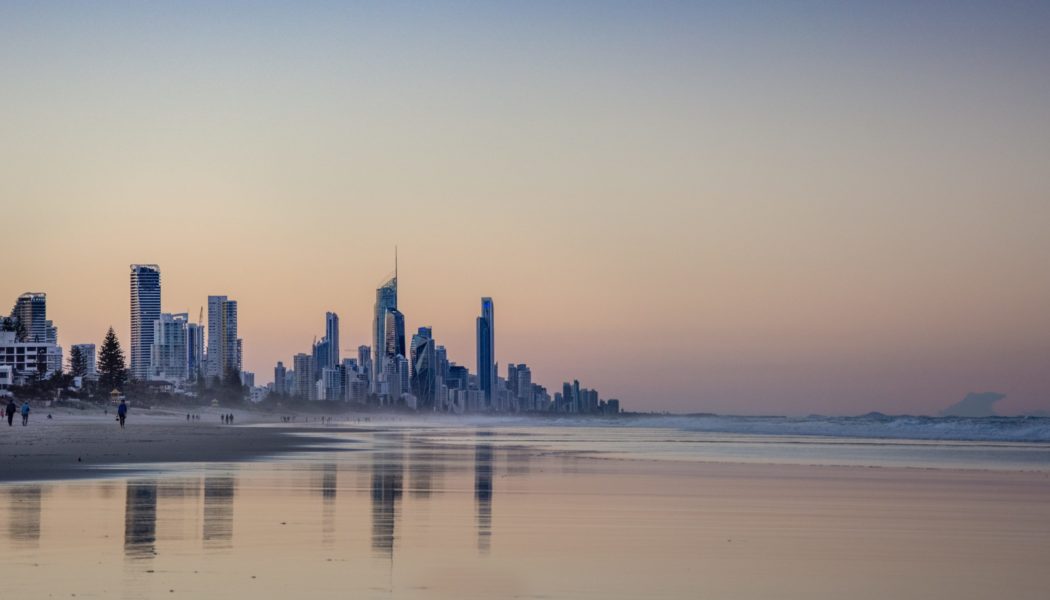 Brooke qualified for second Commonwealth Games team when she won her third national long jump title in February this year. Unfortunately, injury prevented her from competing at the 2014 Games in Glasgow, so the Gold Coast Games marked her debut in Commonwealth Games competition. After qualifying with a leap of 6.73 metres in the preliminaries, Brooke went close to taking out the gold medal in the final with a jump of 6.77 metres, just seven centimetres behind the winner — Christabel Nettey of Canada.

The Australian women’s basketball team went through their pool matches on the Gold Coast undefeated and then qualified for the gold medal match with a 59-point win over New Zealand. In the final they defeated England 99 points to 55 to win the gold medal. Both Jenna and Alice had court time in all Australia’s matches and were significant contributors to the team’s gold medal winning performance.

Congratulations to all our Grammarians who represented Australia on the Gold Coast.