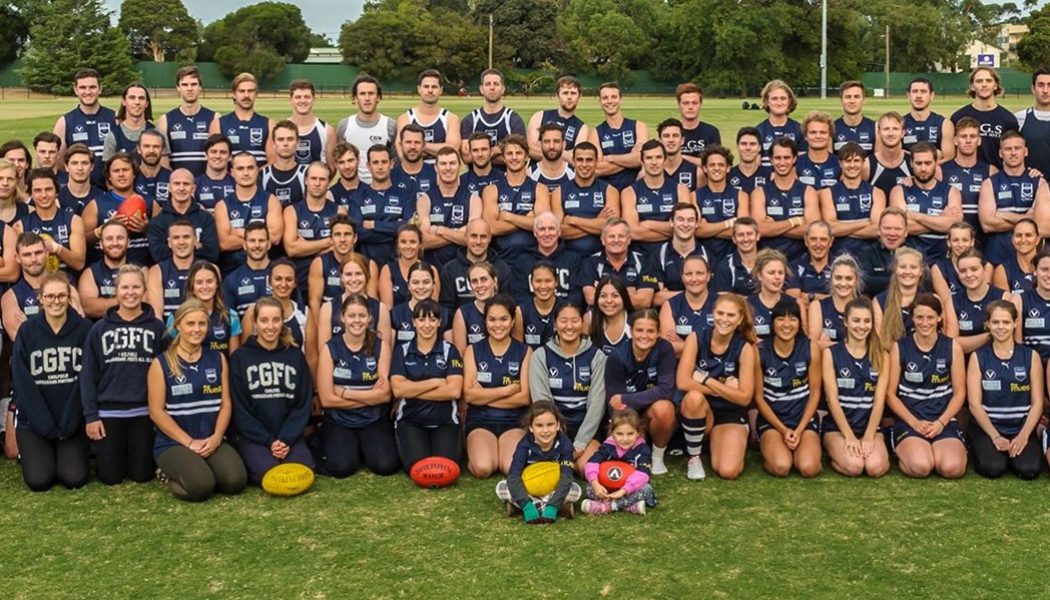 For the last 20 years, the Club has been benefited by the guidance of Stephen Newton, and in more recent times as Co-Patron, Liz Wilson.

Since Liz’s passing at the start of last season, the Club has given a much consideration to who would be a candidate, someone who we could look to about our future, who shares our values and has a desire to see our football club be a place where women and men have equal opportunity.

We are delighted to announce that the Principal of Caulfield Grammar School, Mr. Ashleigh Martin, has accepted our invitation to join with Stephen Newton as the Co-Patron of CGFC. This decision has the total support of Stephen, who is similarly delighted to have Ashleigh on board. 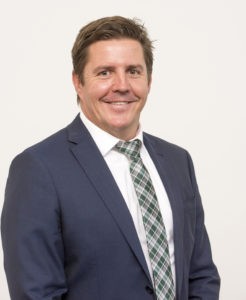 I am very confident this decision will help CGFC on our journey from good to great, and I look forward to Ashleigh being part of our family for many years.

Ashleigh’s involvement in this Club will only make us better.

Thank you Ashleigh for accepting our invitation. It means a lot to the football club.