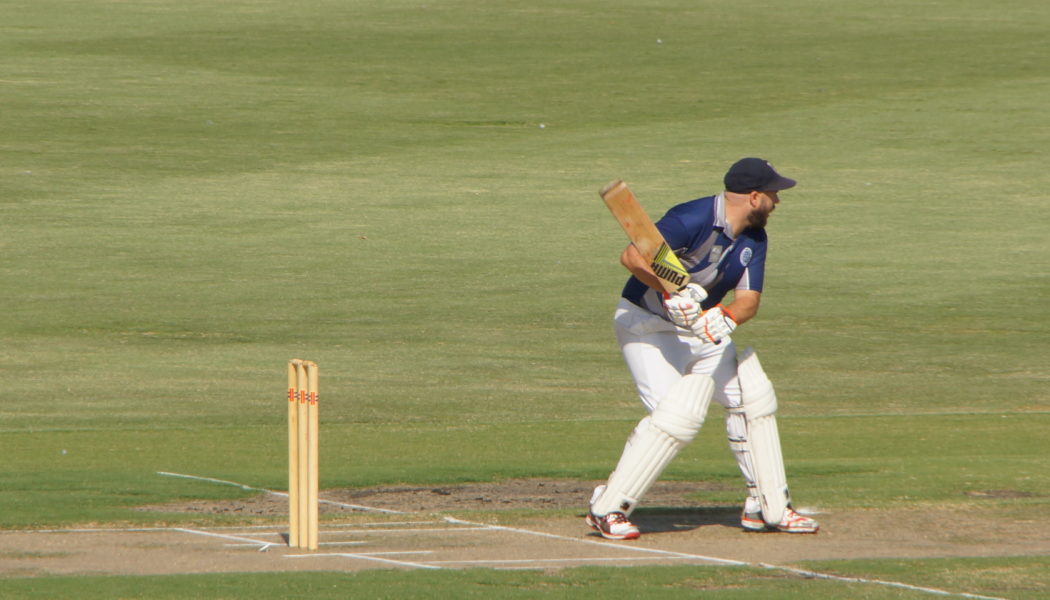 The Caulfield Grammarians/NCG Cricket Club enjoyed another successful season on the field, with two of our three summer teams qualifying for finals.

Our senior eleven, promoted to Division 1 of the MCC Club XI competition following our Division 2 premiership last season, performed strongly to make the finals in Division 1 for the first time in 10 years. The team, led by co-captains Cameron Scholten and Harshil Shah, had a slow start to the season with a heartbreaking loss to Old Trinity on the final ball of the match, despite a marvellous 96 from Prathmesh Yadav. From that point the team started to regroup with strong wins against last year’s premiers Old Geelong and also a return win at home against Old Trinity. The return to the side of Matthew Scholten and Cameron Dickson, and the performances of boom recruit Ted Sampath and club stalwart Vishal Brahmbhatt, contributed to the win over Trinity

After Christmas, our form continued to improve and we had a string of four straight wins to end the home and away season in a well-deserved fourth place, finishing two and a half games clear of fifth. Unfortunately, we were unable to replicate this performance in the semi-final against Scotch at the Scotch Main Oval and were soundly beaten. Nevertheless, it was an excellent year. Our outstanding performers were Ted Sampath (446 runs at an average of 55.75) and Savan Patel (20 wickets at an average of 15.20).

In Cricket Southern Bayside, our team in Division 1 of the one-day competition had a strong season finishing second after the home and away rounds. In a home semi-final at Glenhuntly Park, we posted 8/175 off 35 overs, only for Clayton to chase the runs with 11 balls remaining. Captain Gaurav Sharga and Vice-Captain Sholly Dhanorkar should be proud of their team’s performance, improving their ladder position on last year by four places.

Our Division 3 team in the MCC Club XI struggled throughout, winning just three matches and finishing bottom of the table. Captain Nisarg Pancholi should be commended, however, for leading his team throughout a difficult season.

We thank to our major partners Scholten Collins McKissock and the Caulfield Grammarians’ Association and the Glen Eira City Council for their ongoing support. Thanks also to our captains and Club Treasurer Chris Fagan for their leadership and service which has enabled the club to continue to be successful on and off the field.

The Club looks forward to the winter season in the Mid-Year Cricket Association (MYCA), where we are likely to register one team again in 2018.