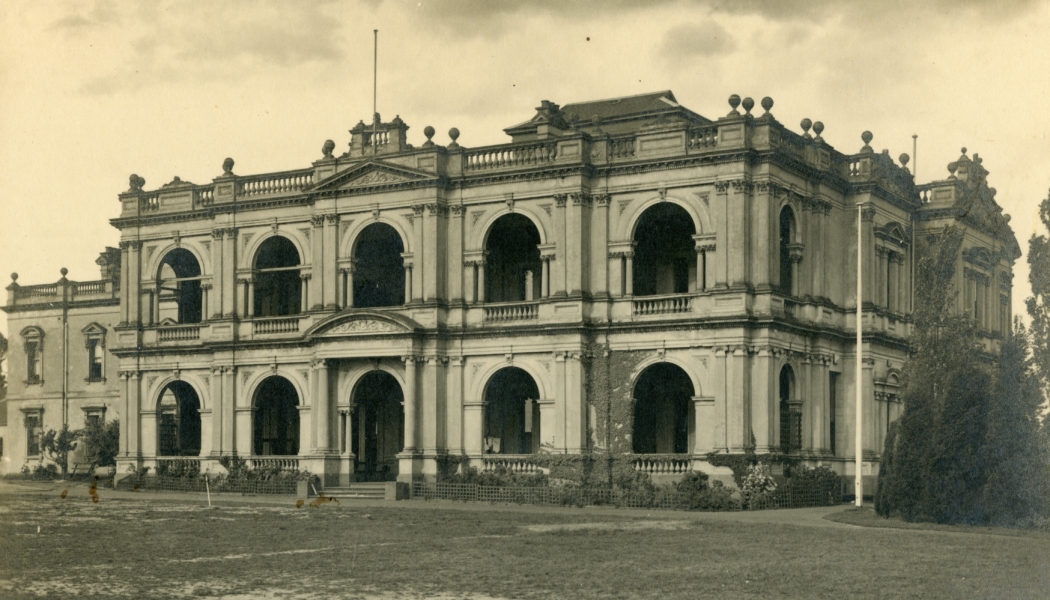 Malvern Grammar and the paralysis epidemic of 1937

The outbreak of an infantile paralysis epidemic in 1937-39 was particularly severe in Melbourne, causing the closure of schools and the banning of children from public transport.

Pleasingly, both editions of the Malvern Grammar School magazine, The Malvern Grammarian, reported on the 1937 school year with a profound thankfulness that the epidemic had claimed no one in the School.

School Captain John Grover Emery (1930-37) reported that “Owing to absences, we were a skeleton school towards the end of second term but very soon in the third term, we became except in the very youngest classes, nearly a full school again.”

Correspondence work was a great help to absent students. The production of The Importance of Being Earnest, was abandoned owing to enforced absences of cast and prospective audience.

The annual Speech Night was cancelled on the advice of the Consultative Council on infantile paralysis and replaced with an afternoon assembly and prize-giving at the School.

While the annual Sports Meeting at the Malvern Cricket Ground was cancelled, the Senior Championship events were contested on various afternoons after school at Central Park. The House Championship was won by Harrington Lees.