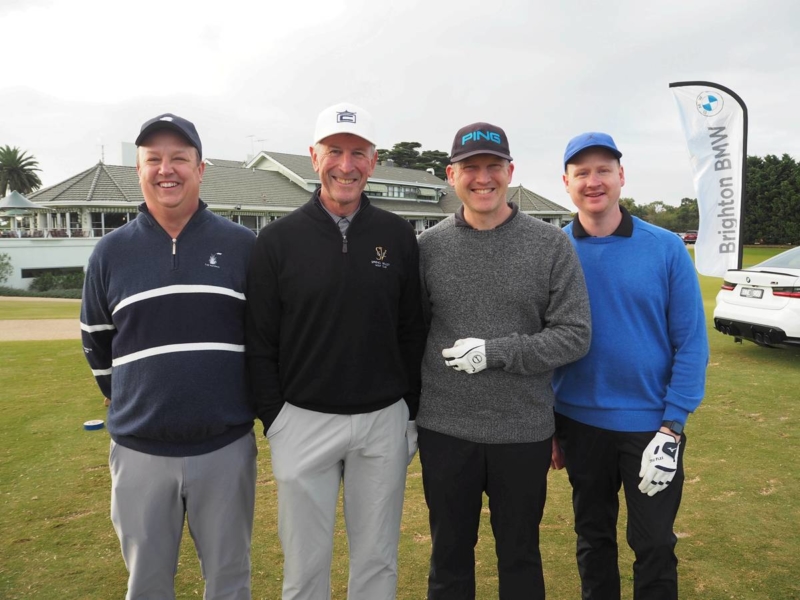 This year’s APS Past Students Golf Day was played at Victoria Golf Club on Friday 14th May. Golfers welcomed the return of this popular day after the cancellation of last year’s event due to the pandemic. In a change from previous years, a morning field only was trialled this year, followed by a luncheon in the clubhouse. A full field of 132 APS players (12 players from each of the 11 APS schools) took part. 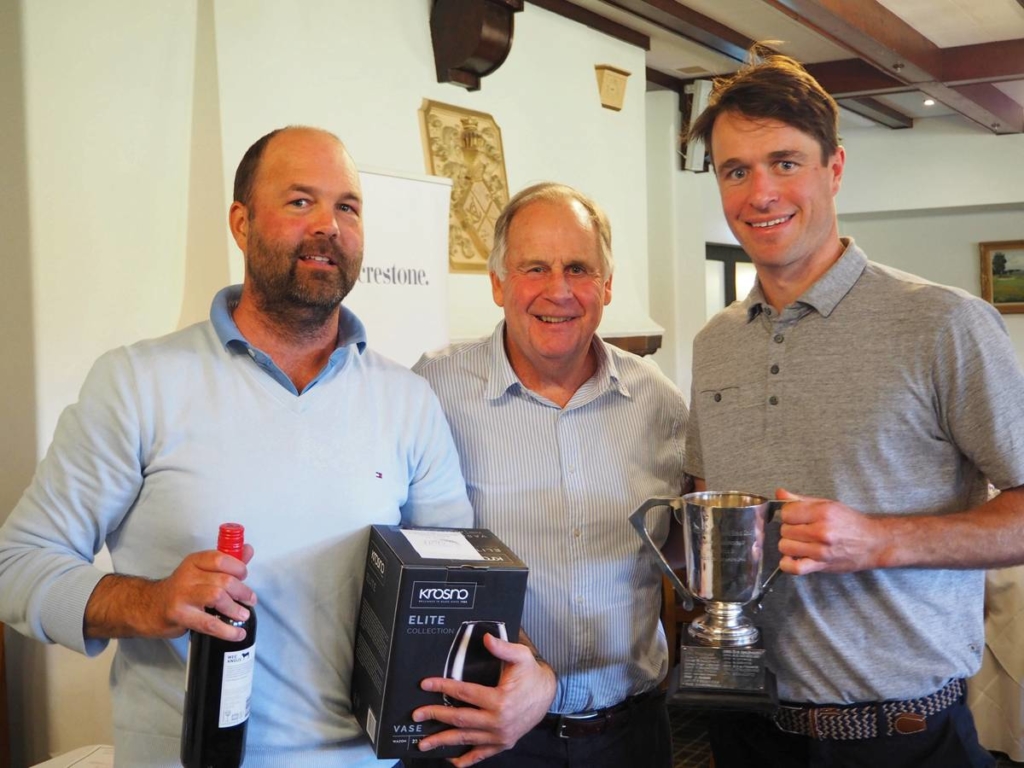 The APS Past Students Golf Day dates back to 1927 and despite only becoming eligible to compete after Caulfield entered the APS in 1958, the Caulfield Grammarians’ Association team heads the list with 17 victories since first taking home the team trophy (the Arthur Robinson Cup) in 1962.

You can view more photos of the APS Past Students Golf Day here.