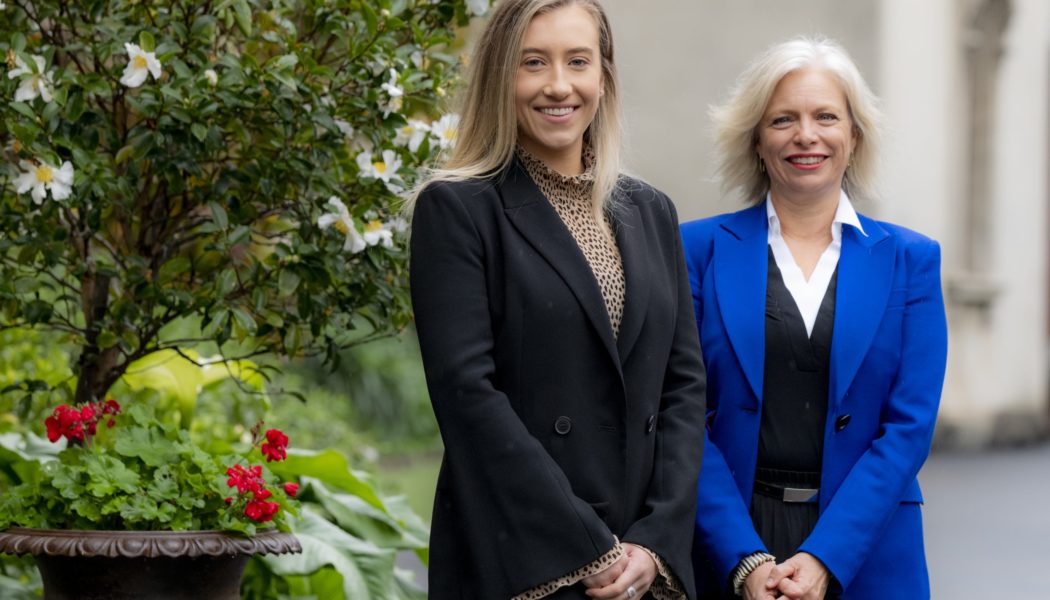 We are delighted to announce that as a result of our AGM on Monday 25 May, we have a newly-elected Committee and President.

We would like to congratulate Ms Emily Davis on her appointment as President, becoming only the second female to hold that position and one of the youngest presidents of the CGA in its 135-year history. Emily was School Co-Captain at Caulfield Campus in 2012. She joined the CGA Committee in 2017 and was elected Senior Vice-President in 2018.

Finally we thank outgoing President Mr Andrew Aitken for his tireless work in the areas of strategy, governance and scholarships. His commitment and dedication to the role has resulted in a more efficient, transparent and strategic Association. Andrew continues to serve on the committee as Immediate Past President adding to his previous roles as Senior Vice President, Honorary Treasurer and General Representative.

The CGA Committee and Office look forward to continuing to strengthen our Association and working with you in the future.