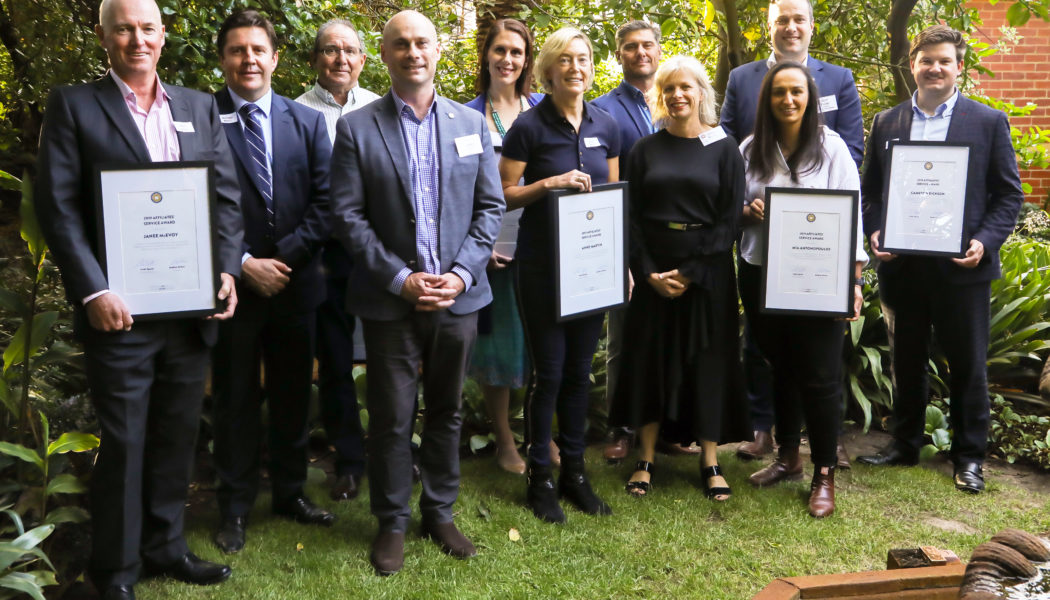 The CGA would like to congratulate the 2019 Affiliate Service Award Winners. Without the following individuals and their outstanding service the smooth running of our affiliate clubs would not be possible.