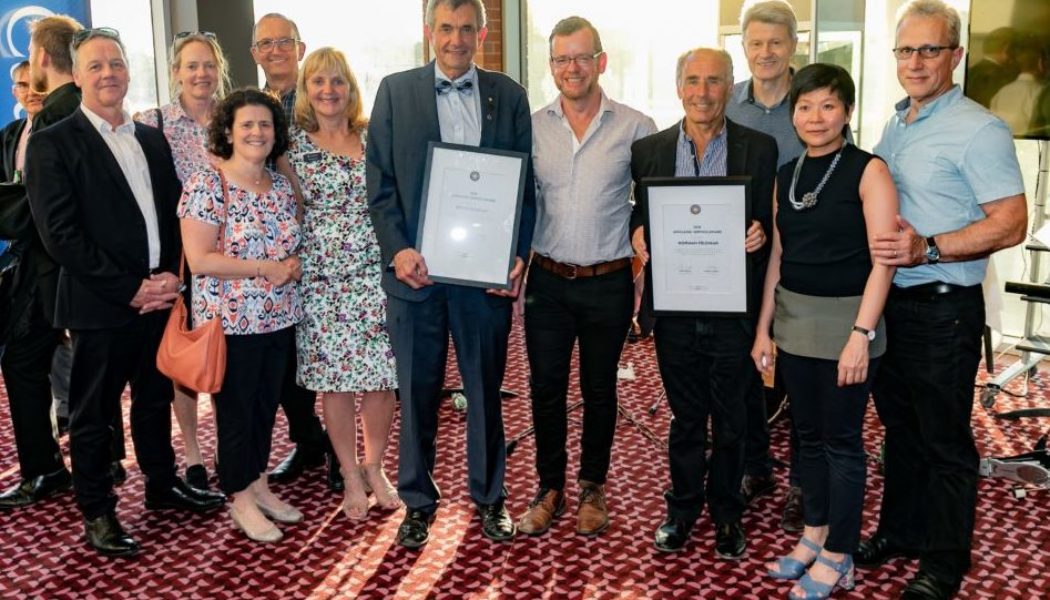 The CGA would like to congratulation all of our 2018 Affiliate Service Award Winners. These awards recognise significant, voluntary and consistent service throughout the year/season. Without the outstanding commitment of these dedicated individuals our Affiliate Clubs wouldn’t be as successful as they are. 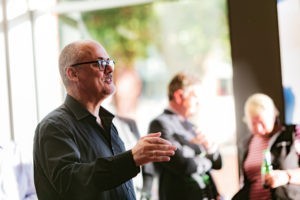 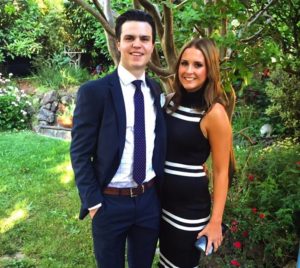 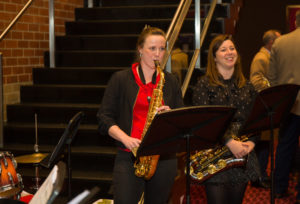 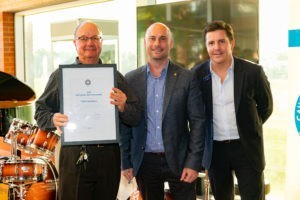 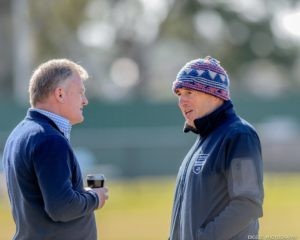 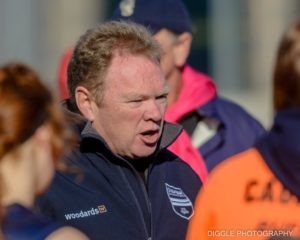 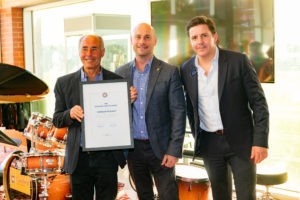 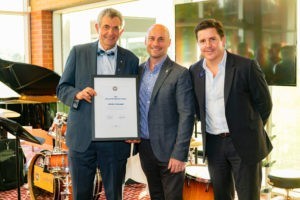 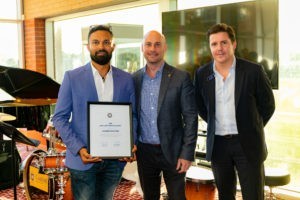 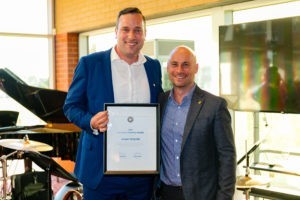